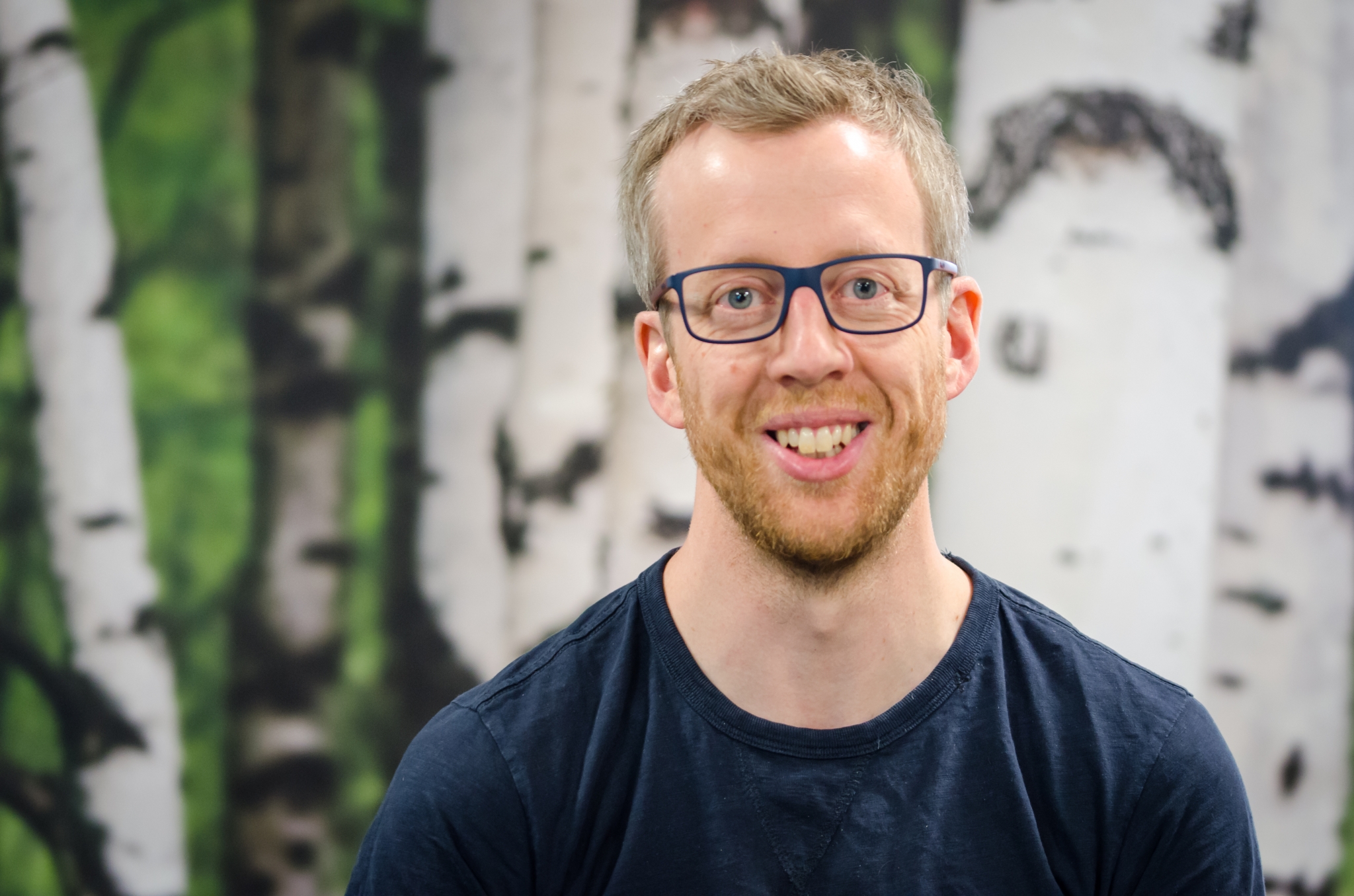 A simple model for self-organization of bipartite networks Journal Article

Martin Rosvall is a co-founder of the university spin-off Infobaleen. For the many organizations struggling to understand and use their data, Infobaleen develops flexible tools that help them go from data to insights and valuable actions. 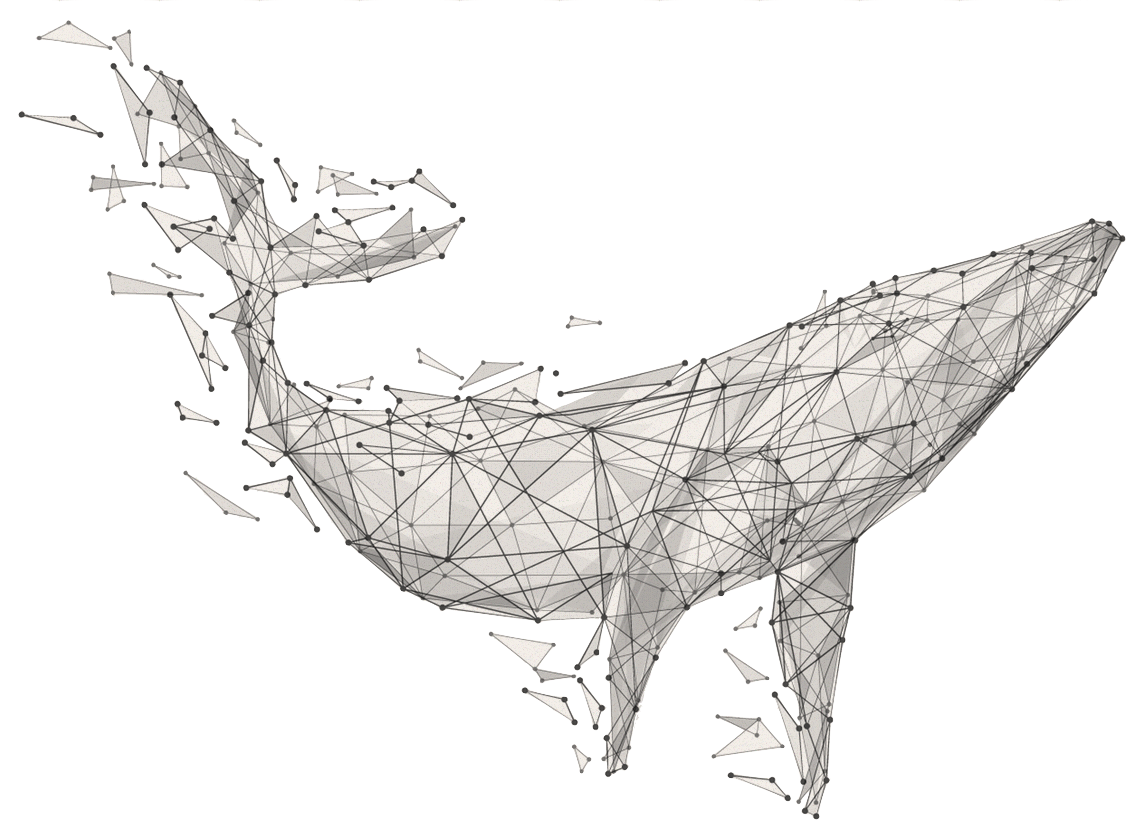 Hive Talk Board: Information games for squirrels with Martin Rosvall

Information games for squirrels with Martin Rosvall Hive Talk Snippet Martin presented a class of information games that include popular board games such as Clue and Battleship. In these games, players compete to uncover information but they must be careful not to reveal too much [...]

Duty before all? by Martin Rosvall "So, you are on your way home? When I was at your age, I never went home until eight o'clock!" It was only five o'clock when the white-haired professor lectured us in the elevator heading down to the entrance [...]

Memory in network flows and its effects on spreading dynamics and community detection The problem In today's connected world, pressing problems call for efficient mapping and modeling of flow pathways – for example how information, people, and different species move through social and biological systems. [...]