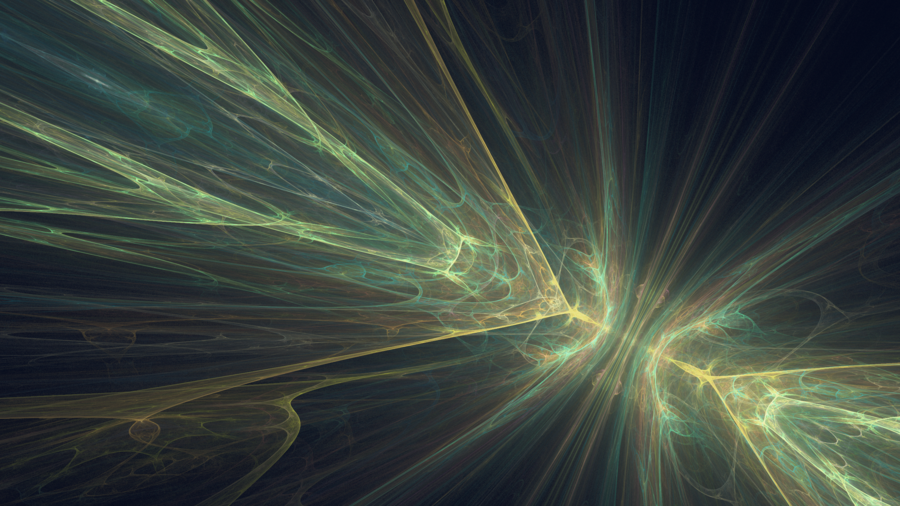 To encourage cross pollination of ideas between researchers from different disciplines, IceLab hosts interdisciplinary research lunches with the vision of allowing ideas to meet and mate. During the Lunch Pitch Season, the creative lunches take place at KBC every other Tuesday.

Pitch 1: Hanna Vikström: Will a shortage of critical metals hinder a transition to renewable energy technologies?

Postdoctoral Fellow at Department of History of Science and Ideas, Umeå University

The demand for metals is soaring. Metals are building blocks of technologies including smartphones, batteries, catalysts and wind turbines. To manufacture such technologies we have become dependent on rare earths almost exclusively sourced from China, cobalt mined in the Democratic Republic of Congo, and lithium largely extracted in Argentina and Chile. As the demand for renewables is growing in the context of climate change so is the demand for these metals. One of the main questions, is how much is left, is it sufficient for a large-scale transition?

Resources are increasingly viewed as an obstacle in the transition to renewables. State agencies and businesses are worried about the future availability of resources, attempting to determine how much is left, mapping the geology. But who determines how much can be extracted, companies, states or the locals suffering from the local consequences of mining such as water shortages and pollution? Whose knowledge should be valued and trusted?

By combining perspectives from humanities and natural sciences, we could get a more nuanced understanding of the limits of resources, and develop realistic future scenarios based on that knowledge. But, how can we enable interdisciplinary research projects allowing for different types of knowledge and perspectives, and can we find a common language? Are people interested in such research?

Pitch 2: Frank Drewes: How can we make computers understand language?

How can we make computers understand language? Or even media such as video, with its combination of visual, spoken, and written information? In fact, what does ”understanding” mean in this context? Despite the AI and Machine Learning hype, we are far away from anything resembling real understanding, but we can design methods to capture essential aspects of the meaning of, say, a story being told. One example of a context in which such methods are important is the project initiative Stories of Change (SoC) launched by Keith Larson. SoC combines the work of researchers from several faculties and provides ample opportunity for contributions from both researchers – you – and the general public. The pitch will illustrate typical problems in language and media analysis in the context of Stories of Change, which may also give you some ideas regarding connections between SoC or language analysis and your own work.

The Soccer Game Metaphor, where two systems becomes one.

Imagine a game of soccer. Eleven players in each team. Each player shares traits with others, but with different abilities as defense player, goalkeeper, forward, they can do things together that are good for playing soccer. When the game starts, suddenly players in team A relates to players in team b. The players understanding of “this is game” is immediate, an on/off-category, distinct from other activities as “within-team warm up” and “within-team practice”. All players will know when it is “not game”, not only by the signal of the referee, but also if the other team decides to stop playing when a player gets hurt, and suddenly all players agree that “let us not try to strike a goal anymore, at least until we decide to”. (Just imagine the player who does not know what happened and takes the opportunity to run and strike a goal). And then there is game again and on they go!

In “game”, two systems become one, but how may this be studied?

This is on the topic of very basic and novel research on the ultrasocial human. We simply haven’t been able to objectively study how two systems becomes one, in this case how two brains engage in a multi-brain system. Yes, each player in one team represents different brain areas in one brain. Within my field (social neuroscience) machine learning has been suggested as a way forward as we have new methods for measuring the brain and new theoretical advancements. We have the theory and the data, but will machine learning be able to deliver? If this works, the impact will be immense on several areas. 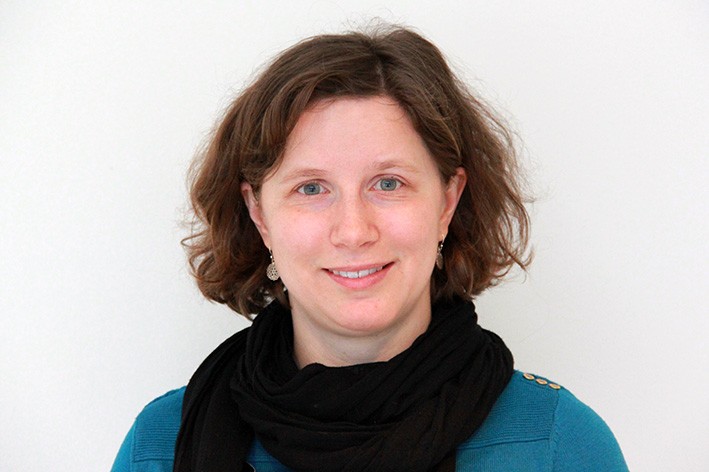 Hanna Vikström is a post-doctoral researcher at History of Science and Ideas. She has an interdisciplinary background with a master in engineering physics from Uppsala University and a PhD in History of Science, Technology and Environment from KTH Royal Institute of Technology. In her research, she has focused on how state and business actors have experienced and responded to the fear of resource shortages in the 20th century.

Frank Drewes received his PhD from the University of Bremen (Germany) in 1996 and moved to Umeå in 2000. Since 2010 he is a professor at the Department of Computing Science. His background is in theoretical computer science, focusing on the representation and analysis of graphs. During the last decade, He has increasingly applied the methods of this area to problems in computational linguistics and natural language processing. Recently, this has been extended to multimodal media analysis. In particular, He is interested in structural representations of natural language that combine different aspects such as syntax, semantics, and context knowledge. 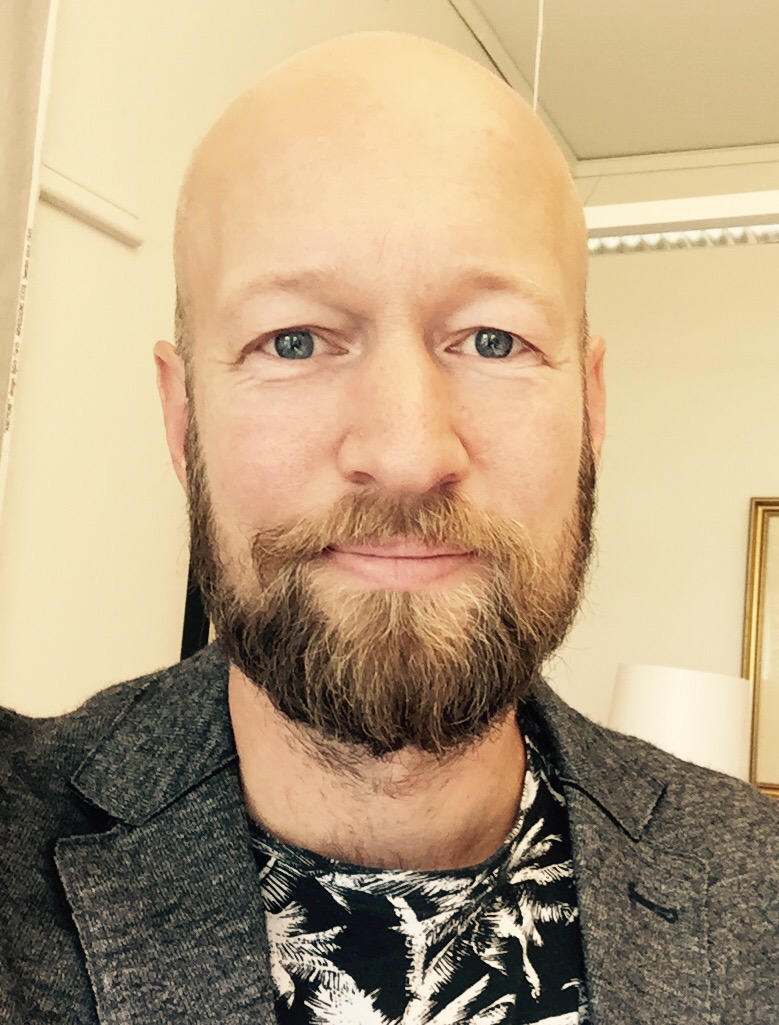 Niclas Kaiser is a clinical psychologist and Associate Professor in Psychology at Umeå University.  His research interest is on the process of intersubjectivity, implicit shared intentionality, systemic processes and its evolutionary and biological underpinning including its meaning both on individual and dyad/group level. But most of all, how may this relation and its processes be studied? And what theory is valid? Presently working in collaboration with Prof. Emily Butler (AZ).

Put your own pitch together and open up your research! We are looking for pitchers for 2020/2021 season. Contact us to sign up!
Stay updated about the next Lunch Pitches. Subscribe to news!