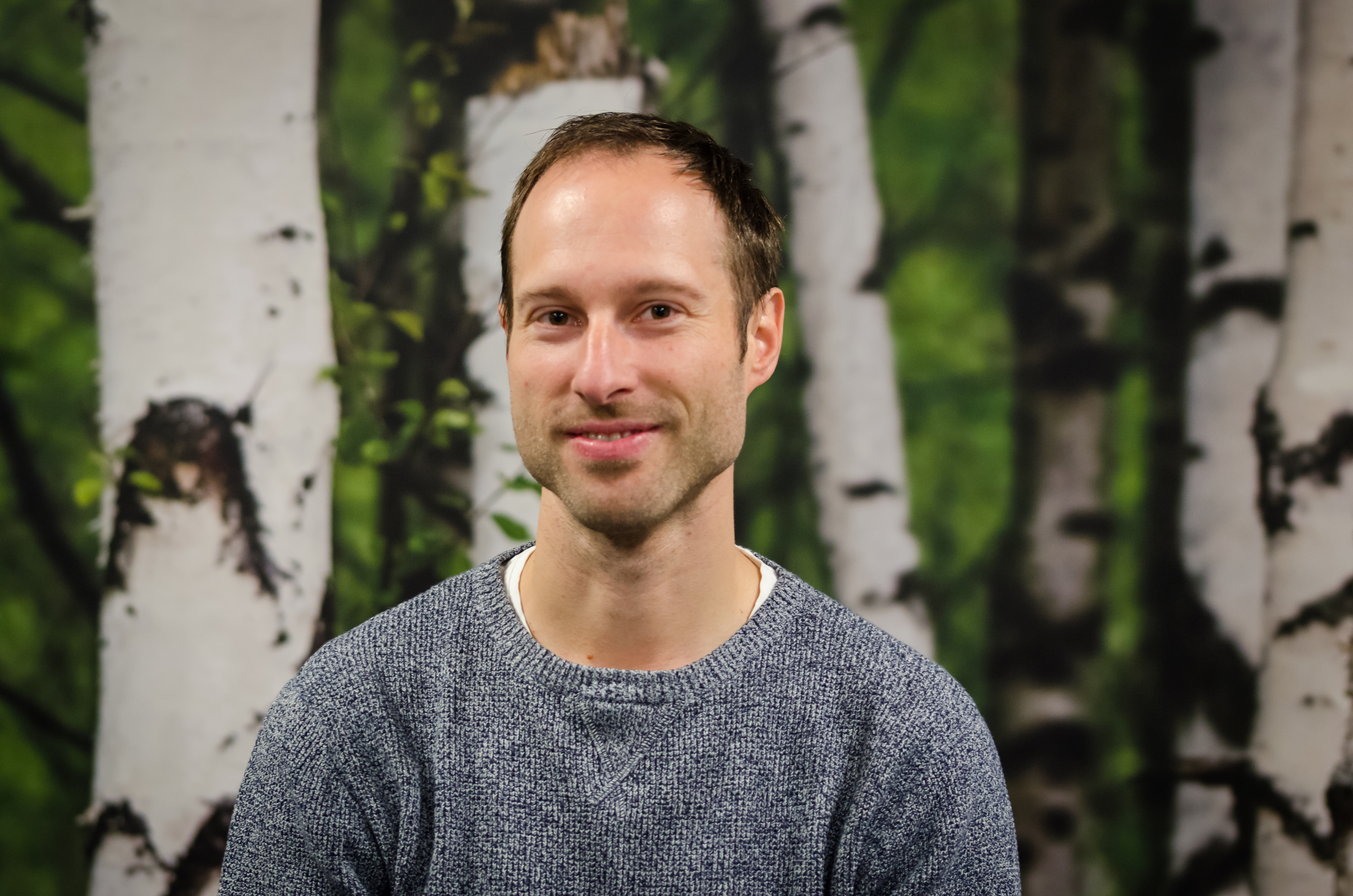 Network science and visualizations. Believes a user interface is like a joke. If you have to explain it, it’s not that good.

Daniel joined IceLab in 2010, as a research engineer, after doing a master thesis project where he developed interactive visualization tools to simplify and highlight important structures in complex networks. His work has since then focused on developing and improving the underlying network clustering algorithm and different visualization tools used to better understand and communicate their results.

In 2016, Daniel also joined the Antonelli Lab in Gothenburg where he works part-time with developing methods and tools to better understand the biogeographical patterns of species all over the world.

In 2018, he started as a PhD student in IceLab with a research focus of mapping flow pathways in complex systems.

Daniel lives in Kungälv outside Gothenburg with his wife and three children, born 2011 and 2013 (twins). In his rare spare time, he likes to engage in philosophical discussions, play the piano and make his house a little smarter in order to be lazy, which he thinks is a virtue as a programmer.

This IceLabber hasn’t written any posts yet, but there’s plenty for you to read while you wait.

Meet IceLab's Master's Students Meet some of the Master's students working on different projects and getting a taste of IceLab in 2022 There are currently 5 [...]