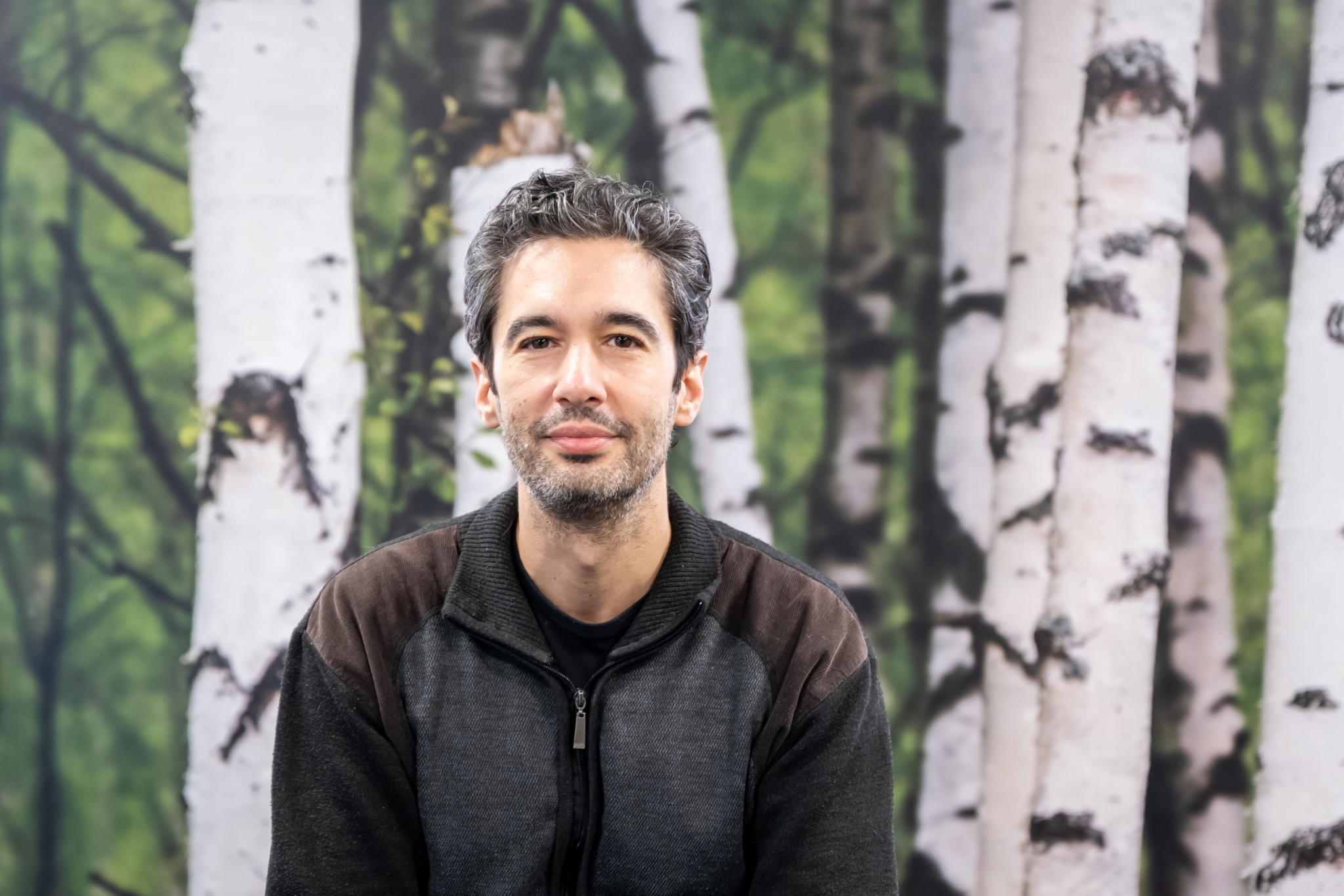 Fascinated by the microbial world. Traveling is my adrenaline.

Adaptation to shifting temperatures is crucial for the survival of the bacterial pathogen textitVibrio cholerae. Here, we show that colony rugosity, a biofilm-associated phenotype, is regulated by temperature in textitV. cholerae strains that naturally lack the master biofilm transcriptional regulator HapR. Using transposon-insertion mutagenesis, we found the textitV. cholerae ortholog of BipA, a conserved ribosome-associated GTPase, is critical for this temperature-dependent phenomenon. Proteomic analyses revealed that loss of BipA alters the synthesis of >300 proteins in textitV. cholerae at 22°C, increasing the production of biofilm-related proteins including the key transcriptional activators VpsR and VpsT, as well as proteins important for diverse cellular processes. At low temperatures, BipA protein levels increase and are required for optimal ribosome assembly in textitV. cholerae, suggesting that control of BipA abundance is a mechanism by which bacteria can remodel their proteomes. Our study reveals a remarkable new facet of textitV. cholerae’s complex biofilm regulatory network.

Summary
The bacterial cell wall is made of peptidoglycan (PG), a polymer that is essential for the maintenance of cell shape and survival. During growth, bacteria remodel their PG, releasing fragments that are predominantly re-internalized and recycled. Here, we show that Vibrio cholerae recycles PG fragments modified with non-canonical d-amino acids (NCDAA), which lead to the accumulation of cytosolic PG tetrapeptides. We demonstrate that the accumulation of recycled tetrapeptides has two regulatory consequences for the cell wall: reduction of d,d-cross-linkage and reduction of PG synthesis. We further demonstrate that l,d-carboxypeptidases from five different species show a preferential activity for substrates containing canonical (d-alanine) versus non-canonical (d-methionine) d-amino acids, suggesting that the accumulation of intracellular tetrapeptides in NCDAA-rich environments is widespread. Collectively, this work reveals a regulatory role of NCDAA linking PG recycling and synthesis to promote optimal cell wall assembly and composition in the stationary phase.

Felipe’s lab studies one of the major “Achilles heels” of bacteria – their cell wall – both to provide answers to scientific fundamental questions and to improve our options to combat long-standing and emerging infectious diseases.

Felipe was born and raised in Madrid (Spain), the city of the best football team of the world. He studied biochemistry and molecular biology at the University Autonoma of Madrid and did a European PhD in Microbiology studying how bacteria thrive when oxygen is scarce. He received the Best PhD Awards from both the university and also of his research centre, the CBMSO. One week after his Thesis defence he moved to Harvard Medical School (Boston, USA) for his postdoc. Felipe’s investigations produced a major breakthrough discovery: a wide variety of bacteria produce and secrete D-isomers of amino acids to modulate cell wall biogenesis in microbial communities. This form of signalling between bacterial cells was completely unexpected and has opened up an entire new area of cell wall research.

In 2010, Felipe received a Ramon y Cajal position for young talented investigators within the Spanish national science system. However, his lab in Spain did not last long because he was soon recruited as MIMS-EMBL Group Leader and Wallenberg Academy Fellow to Umeå University, Sweden, both highly competitive programs dedicated to promote research excellence by attracting and retaining first class researchers. From 2018, Felipe is Associate Professor in Infection Biology at the Department of Molecular Biology.

The structure of the Felipe’s lab includes senior researchers, postdocs, PhD and undergrad students from all over the world providing a melting pot of human inspiration and scientific cross-training. Felipe’s philosophy is to let curiosity be the major driving force of new discoveries in his lab and so, the lab works on an eclectic mix of projects that have bacterial environmental adaptation as common ground. A major goal of the lab is understanding the themes and variation of cell wall assembly in different bacteria, a picture that has been lacking due to technical difficulties. Felipe’s lab has spearheaded tremendous technology developments to make the methods for cell wall analysis more high throughput and user friendly. Felipe is the funder and driver behind the first comprehensive bacterial cell wall database, “The MUREINome”, which is already fuelling numerous hypotheses regarding bacterial communication and perhaps revealing new targets for urgently needed antibiotics.

Felipe collaborates with dozens of labs around the world, something that literally takes his sleep away since he recognizes (with a bit of shame) that he often responds emails at any time of the day and night. However, he says that he happily chooses that over missing a single minute of the time with his children Blanca and Carlos.

Felipe has received the Jaime Ferran prize in 2017, a biannual award given by the Spanish Society of Microbiology to the best young microbiologist, and the Erik K. Fernström prize in 2018.