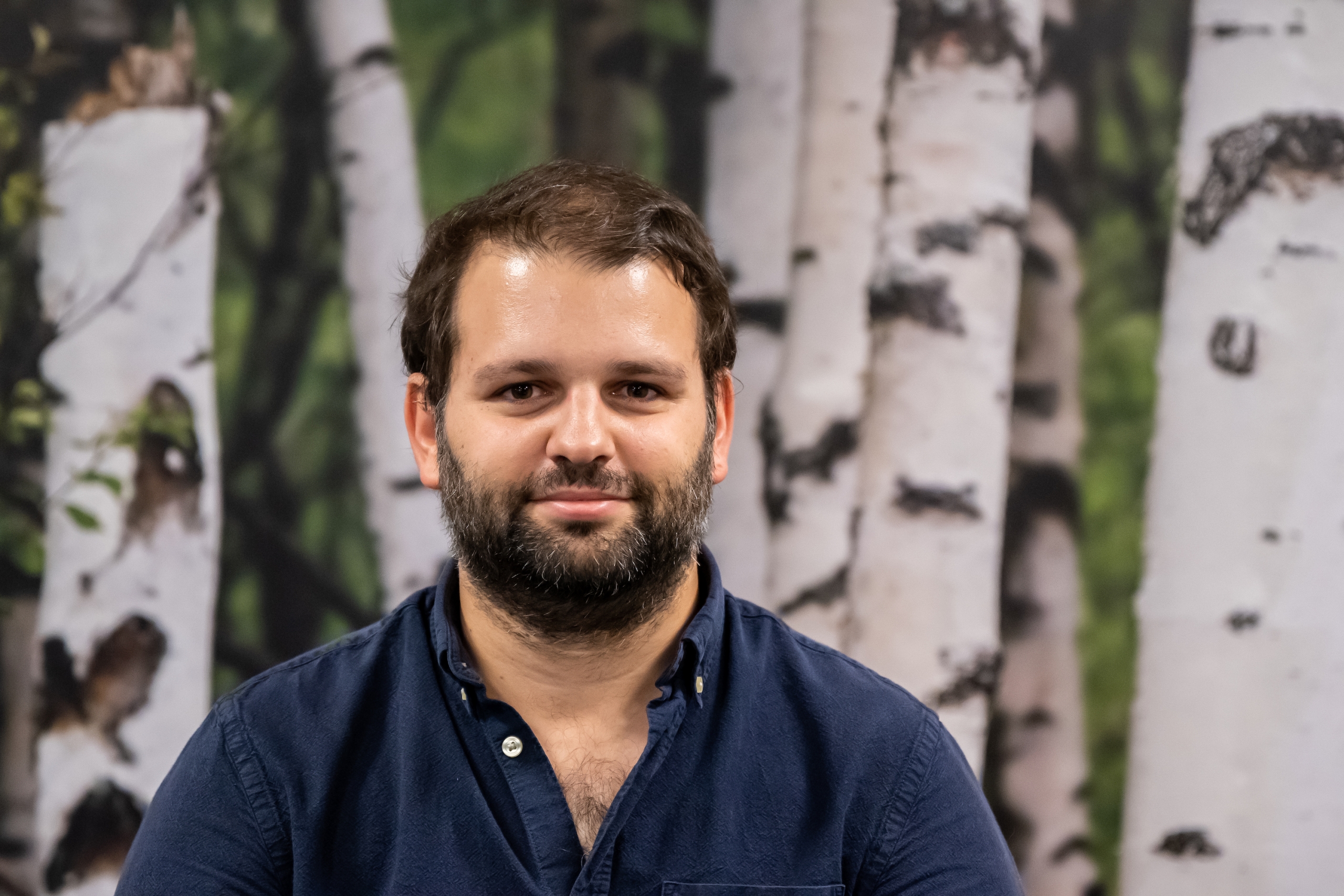 Why plants make puzzle cells, and how their shape emerges Journal Article

Stéphane is a plant biologist, associate professor at the Department of Plant Physiology of Umeå university, a part of Umeå Plant Science Centre, since January 2023 where he leads his independent research group. He is also an affiliated PI at IceLab since 2021.
After finishing his Master’s Degree in Genomics and Plant Biology at the University Paris Diderot in 2011, he embarked on a PhD under the supervision of Dr. Grégory Mouille (2011-2014) at the Institut Jean-Pierre Bourgin (IJPB, Versailles, France) within the French Institut National de la Recherche Agronomique (INRA, now INRAE). He worked with the model species Arabidopsis thaliana, and used molecular biology, genetics, physiological and cell wall chemical characterization to study the physiological and chemical basis of cell adhesion in plants.
After his PhD, he turned to the study of plant biophysics and mechanosensing, and therefore took up a postdoctoral position with the team of Dr. Olivier Hamant at the Laboratory of Plant Reproduction and Development (RDP) within the École Normale Supérieure de Lyon (ENS, Lyon, France)  (2014-2018). One of his main interests in the Hamant lab was to identify mechanosensors involved in the perception of cell wall mechanical stress and the regulators that mediate the corresponding reorganization of cortical microtubules (CMT). In 2019 he was appointed Assistant Professor at the Department of Forest Genetics and Plant Physiology of the Swedish University of Agricultural Sciences (SLU), which is also part of Umeå Plant Science Centre.
With his current team, Stéphane is studying the mechanisms involved in cell-cell adhesion in Arabidopsis and how it contributes to wood formation in Poplar using novel and interdisciplinary approaches, including biophysical tools, confocal microscopy and computational modeling.