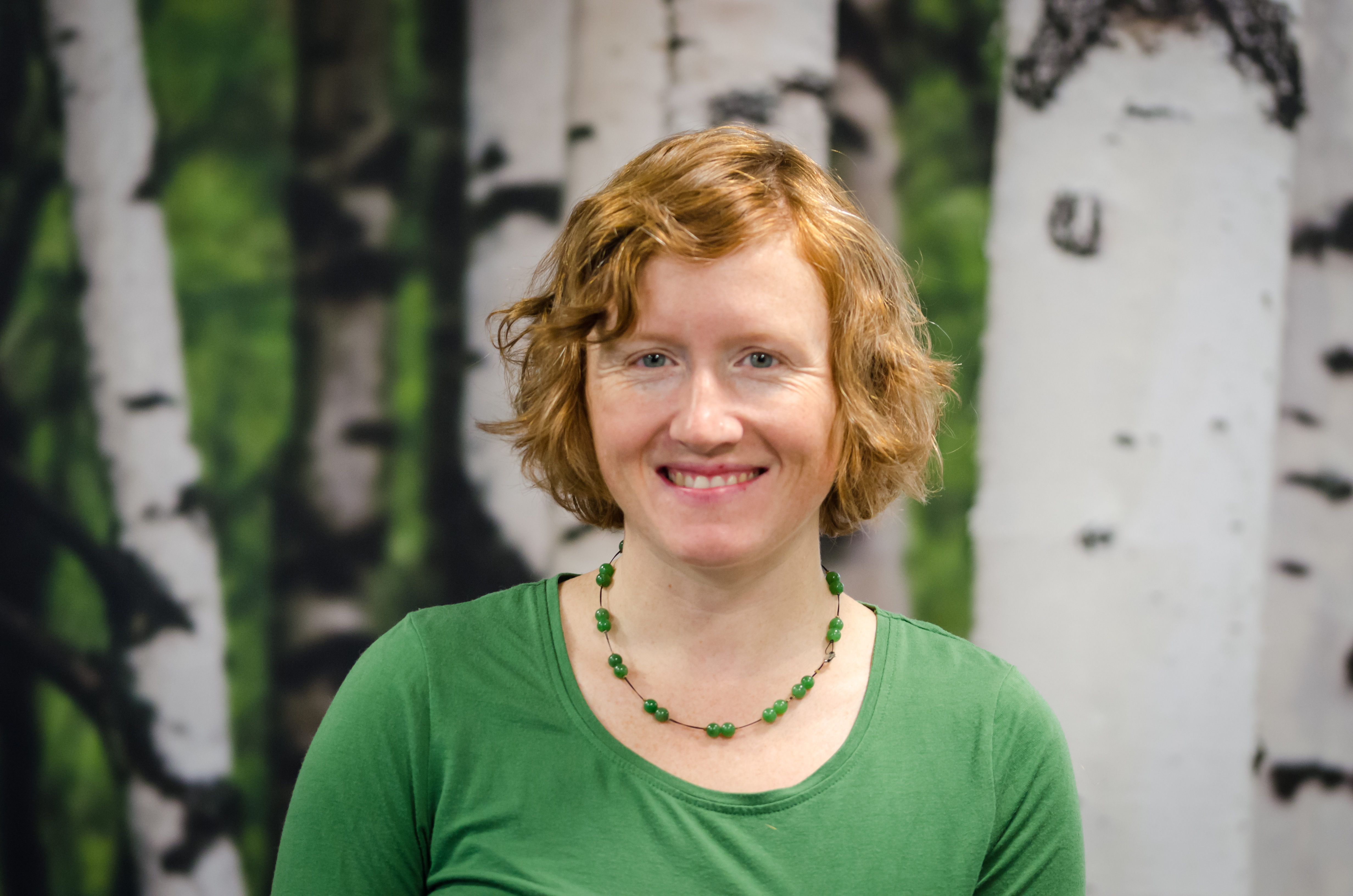 Gabrielle is a molecular ecologist turned science communicator. She is half Spanish, half American, and has degrees from Spain, Wales and New Zealand. Her PhD focused on genetics of ancient and modern Adélie penguin populations. After her PhD, she decided to direct her efforts towards delivering science more directly to the world, through environmental, educational, outreach and other communication programs. She worked at the Santa Fe Institute for several years, in Santa Fe, New Mexico, managing the Complexity Explorer platform of online complex systems science educational resources.  During that time, she pioneered new initiatives and solidified the platform’s niche, highly-ranked standing.

Gabrielle moved to Umeå in 2018 and began working with IceLab to head communication efforts for the research environment and help guide IceLab to new ventures. She is interested in motivating other scientists to communicate directly with the world and acts as a facilitator for this.  In September 2019, Gabrielle took on the role of Deputy Director of Umeå’s new science centre, Curiosum, in addition to her role at IceLab. She has also been involved in the the Arenas for Cooperation through Citizen Science (ARCS) project, and is an instructor on the Umeå University Doctoral Course Communicating Scientific Research.

Gabrielle likes light, color and contrast, so she’s naturally drawn to photography.  She loves to find simple, arresting compositions.  One of her favorite images is of a seahorse in Bali, floating above a sandy bottom.  She’s also an avid scuba diver, hiker, and general outdoors and travel enthusiast.  She’s happiest when walking in the forest with her family, which includes 2 small humans, herself and one other grown-up human, and a short haired brindle coated dog called Nina.

This IceLabber helps edit all of the posts that go up on the site.  Read and enjoy!

How long does it take a protein to find a target on our DNA?

How long does it take a protein to find a target on our DNA? The problem To get many different processes started in our nucleus, we [...]

A look behind a new COVID-19 project with Joacim Rocklöv Joacim Rocklöv is hiring a new postdoctoral fellow and joining the Integrated Science Lab (Icelab) as an affiliate professor, cementing casual discussions [...]

The Formula: The Universal Laws of Success Author: Albert-Laszlo Barabási This book aims to summarize success in a single formula containing a set of five rules that catch “the complex but reproducible [...]