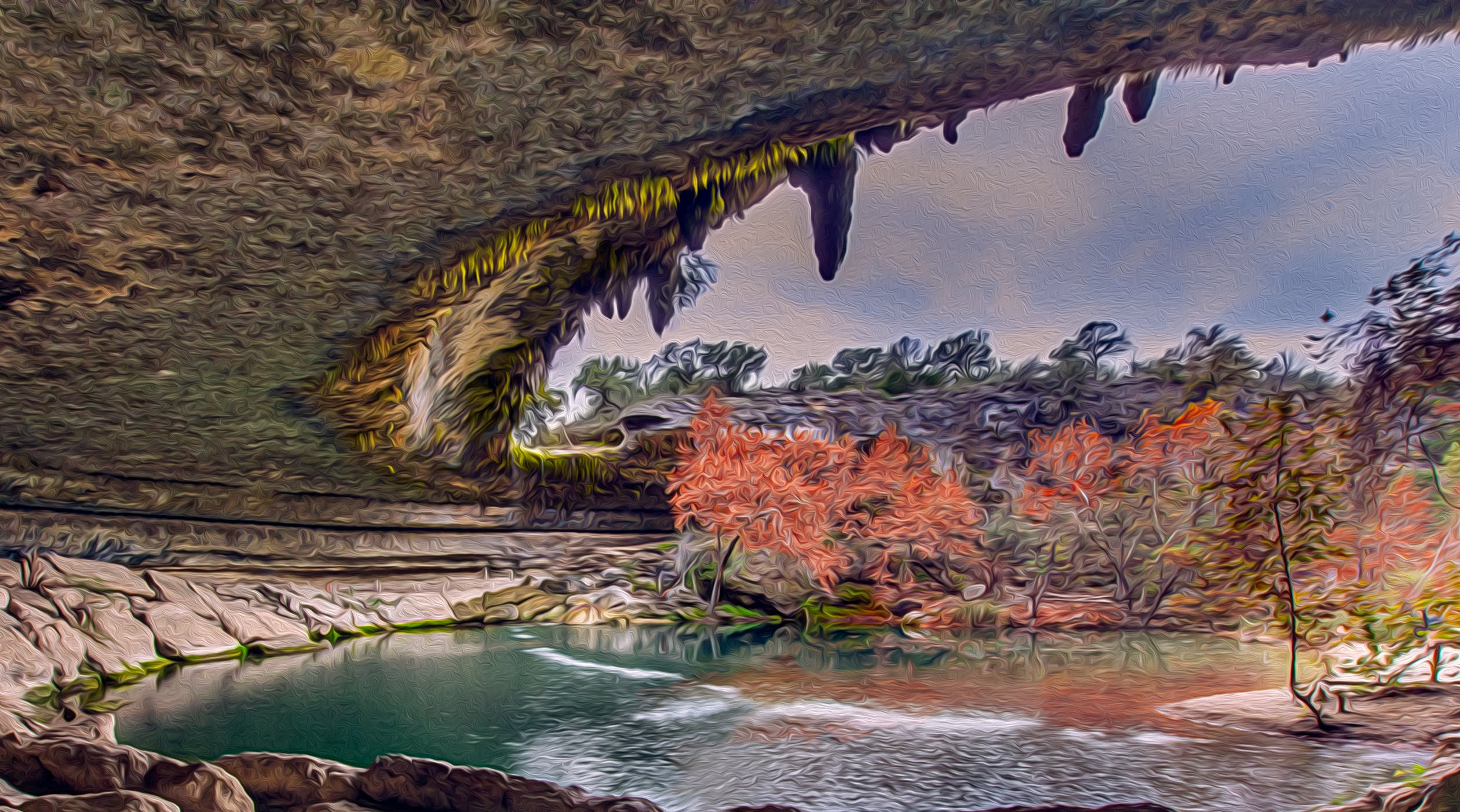 Evolution – or, as many people understand it, survival of the fittest – is central to our understanding of life on earth. Although simple in principle, understanding what fitness is for moving organisms in environments that differ from place to place is challenging. This is because those moving organisms may be better suited to some parts of the landscapes in which they live than others. The problem of natural selection in organisms moving around in space has fascinated scientists for a long time, and many aspects of this issue have been studied.

How a particular species trait – like their body size, or food preference – will evolve over time is one such important issue. Will body size increase or decrease? Will a single body size be the best for all individuals of a species, or will several different body sizes evolve from a single ancestral variant and be able to coexist? These questions addressing the way species traits evolve over time have been asked and studied before, and yet there are, in many situations, still no simple mathematical models that can help us understand these problems in variable environments in general.

In our study we sought to address this main issue with two specific questions. If we assume that you can describe the trait of a species with a number, such as its body mass, how will the differing pressures of natural selection at different points in space affect the species as whole, and will this trait increase or decrease? Also, if the trait has stopped increasing or decreasing, will this be the end point of evolution, or will the species split into two new species, where the trait of each species evolve away from one another after the split?

By extending existing evolutionary mathematical theory from environments that are the same everywhere to variable environments, we gained valuable insight into these questions. To calculate the direction and speed at which a trait evolves, we took a particular average of local selection pressures over all points in space. We weighed the average by the local density of the species, squared. This allowed us to calculate how the trait will change over time due to evolution, even though local selection pressures might drive the trait to be bigger in some parts of space and smaller in others. Once a trait in a species no longer increases or decreases, we were also able to calculate whether the species will split into two new species with different traits. Our calculations show that whether this split will happen depends on two things. First, would the species split in an environment representing an average of the variation in which it currently lives? Second, how variable is the environment? We found that the more variable the environment, the stronger selection will push the species to split.

The equations we have developed could help biologists predict in which directions traits will evolve in a real system, and whether it is likely that a species will diversify into subtypes. With accurate field or experimental measurements to feed into the model, these equations could be useful in aiding conservation efforts by providing a rough guide on how traits in species might be expected to evolve in species that live in complicated environments with spatial variability.

Jonas Wickman, Sebastian Diehl, Bernd Blasius, Christopher A. Klausmeier, Alexey B. Ryabov, and Åke Brännström, “Determining Selection across Heterogeneous Landscapes: A Perturbation-Based Method and Its Application to Modeling Evolution in Space,” The American Naturalist 189, no. 4 (April 2017): 381-395.