Large asteroids or comets hitting Earth, massive volcanic eruptions and other single, deadly events are usually the focus for scientists seeking to reconstruct Earth’s past mass extinctions. In a new study, researchers from Umeå University and the University of Florida instead uncovered a new major transition between past marine faunas that could not be explained by a single catastrophic event. 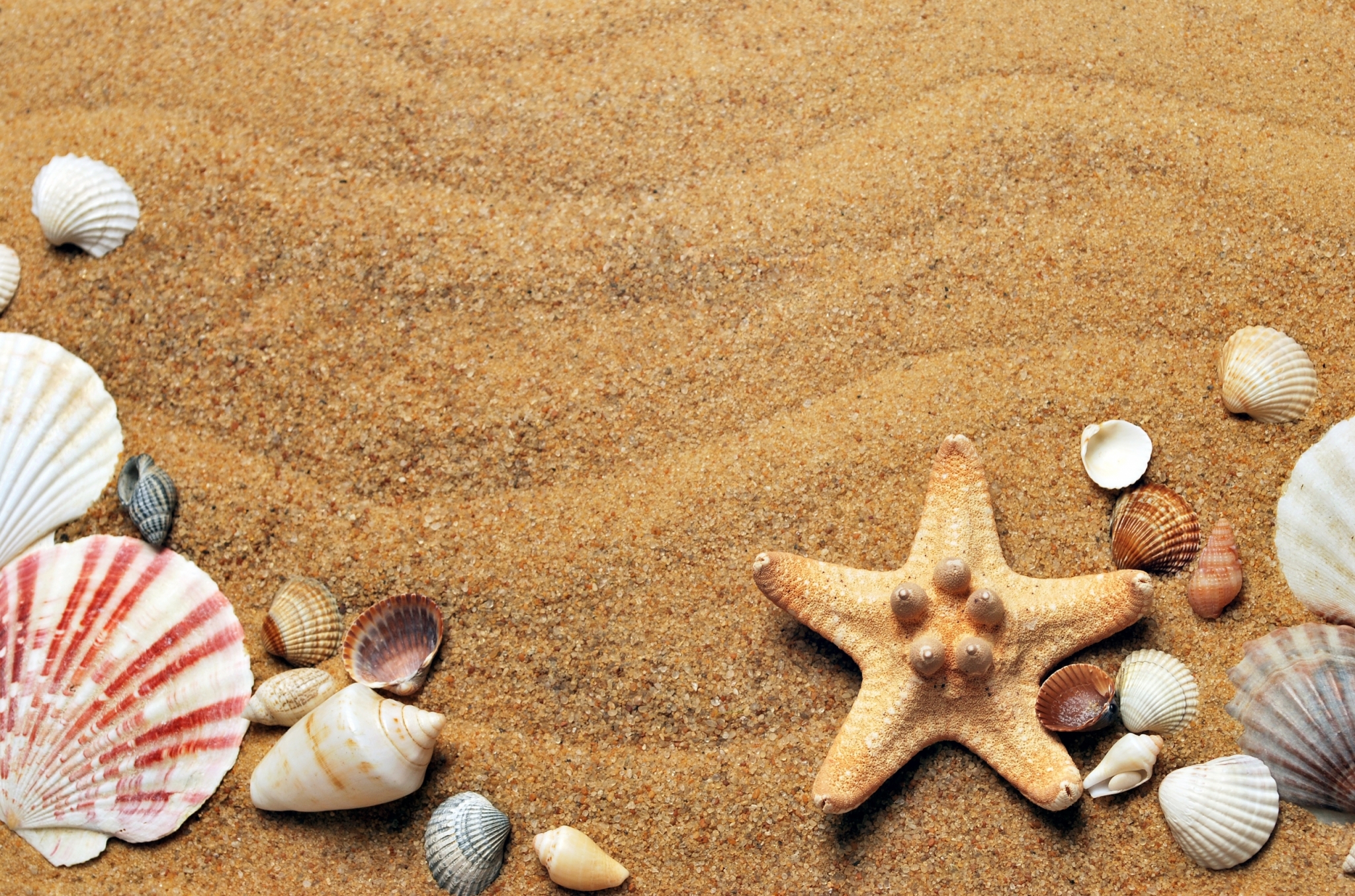 “We found that gradual ecological changes known as the Mesozoic Marine Revolution, like shifts in food-web dynamics and increased predation, could explain a transition that, while less abrupt, was comparable in magnitude to the Permian-Triassic transition initiated by the most deadly mass extinction event in Earth’s history” says Alexis Rojas, postdoctoral fellow at Integrated Science Lab, Umeå University and main author of the study published in Nature Communications Biology.

Modern techniques for dating rocks allow us to reconstruct Earth’s history, mapping changes that took place across major ecological crises. Thanks to this detailed diary of the evolution of life, we know more and more about how global perturbations are related to mass extinctions and life’s subsequent recovery. For example how scientists consider a large asteroid impact in Mexico the likely cause of the sudden extinction of non-avian dinosaur species 66 million years ago. Researchers continue to focus on similarly dramatic events as explanations for major shifts in which groups of species dominate life on our planet. At the same time, there is concern about current population declines and extinctions, referred to as the “sixth mass extinction”.

A shift in perspective

By looking so closely at single large events, the authors reflected, we might be missing a more nuanced story. They looked instead at the entire history of marine life over the last 500 million years, re-examining the standing hypothesis that there have been three distinct faunas that have each characterized our oceans at different times. Each major fauna was dominated by different animal groups, for example, trilobites during the Cambrian or lamp-shells during the Paleozoic.

“What are the major faunal transitions that have occurred over the past 500 million years? Are those transitions associated with abrupt global perturbations that triggered mass extinctions? These were questions we sought to answer, explains Alexis Rojas.

“Working at the boundaries between paleobiology and network science, we created the first network representation that considers the temporal relationships inherent to the sedimentary record. It is a representation that treats ordered geological stages in the time scale as layers assembled into a multilayer network. What we actually built is an abstracted fossil record that provides a unique perspective of the organization of marine life” explains Alexis Rojas.

With this abstracted representation of the marine fossil record the authors provided a better description of the evolution of Earth’s dominant ocean faunas through deep time. They uncovered four clear marine faunas. Three of these changed dominance through the established, rapid and dramatic transitions previously identified. The transition between the third and fourth fauna held a surprise: a more gradual shift in species finalizing in the mid-Cretaceous, 129 million years ago.

“We learned that not all major faunal transitions are related to abrupt global perturbations that triggered mass extinctions,” says Alexis Rojas. “We knew that gradual changes in marine ecosystems during the Mesozoic and through the mid-Cretaceous had occurred. But still, a mass-extinction event at the end-Permian, 252 million years ago, was thought to mark the expansion of the Modern evolutionary fauna. Our results suggest that gradual ecological changes, known as the Mesozoic Marine Revolution, triggered the rise to dominance of the Modern evolutionary fauna during the mid-Cretaceous, which means that modern benthic animals emerged much later than was suggested previously.”

This research lends support to the notion that long-term ecological changes, similar to large impacts from asteroids or comets and massive volcanic eruptions, have played an important role in the large-scale organization of marine life over the past 500 million years. 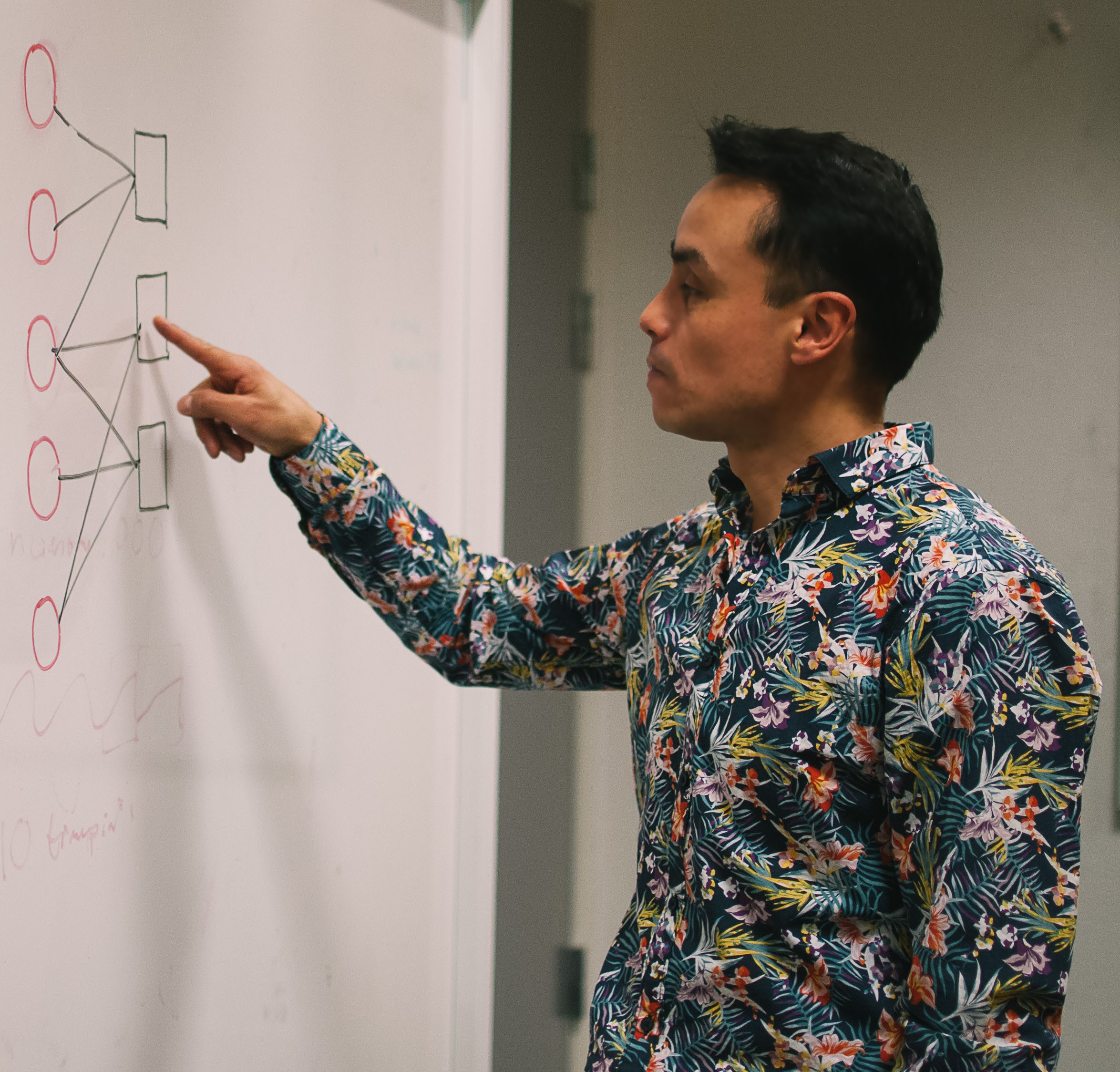 This research also highlights the impact and challenges that interdisciplinary work can hold, Alexis Rojas points out. In their abstracted fossil record, if you zoom in into the observed faunas, thanks to the multiscale view, you can see how marine animals are organized in space.

“With this study, we offer a unique framework to study natural processes happening at different temporal and spatial scales at the same time” he says.

Alexis Rojas admits that working across disciplines, like paleobiology and network science, is challenging.

“In particular when those disciplines develop so fast in their own directions! Our work is a step forward in bridging both disciplines by introducing modern ideas from network science into paleobiology and key macroevolutionary questions into network science” he says.