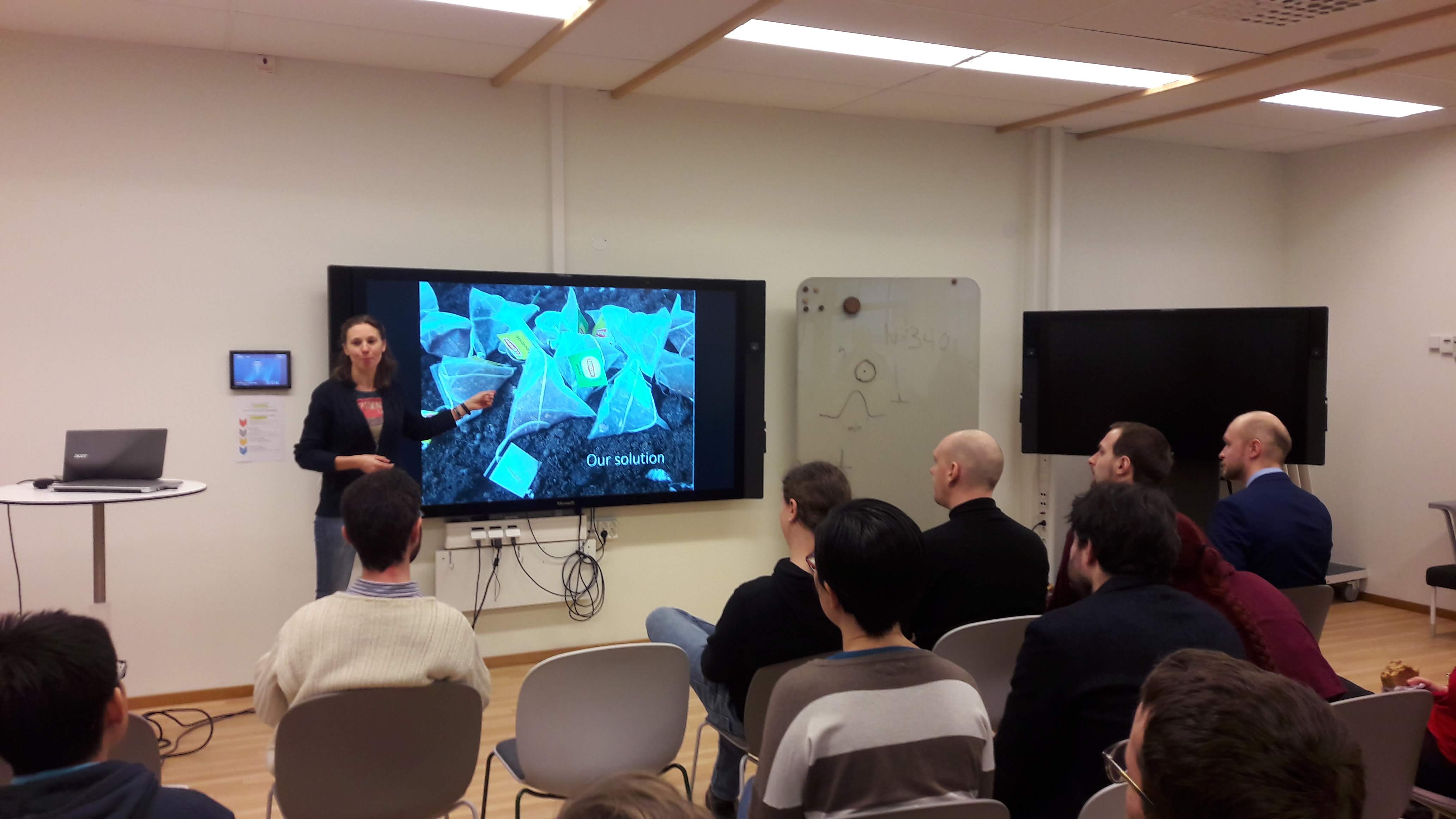 Title: Tea Tales: what can tea bags tell us about decomposition?

With an international team, we developed a standardized method to measure decomposition. It consists of burying tea bags at 8 cm depth and measuring their weightloss after three months. Five years after the publication of the method, it is now widely used both by researchers as well as by citizen scientists and schools. We aim to create a global map of decomposition that can inform climate modellers as well as nature managers.

There is the debate on the uniqueness of places as the core product in travel and tourism and the notion of tourism destinations as spatially fixed. Places and their characteristics are unique and are not possible to relocate or entirely reproduce elsewhere. However, other researchers argue that places are increasingly being considered as mobile entities. The novel idea is the view upon places as mobile entities, through the technological developments on artificial and simulated environments, and their possible spatial implications for the people and the locations. The brief assessment of artificial environment entities from China simulating western culture and architecture will be given. 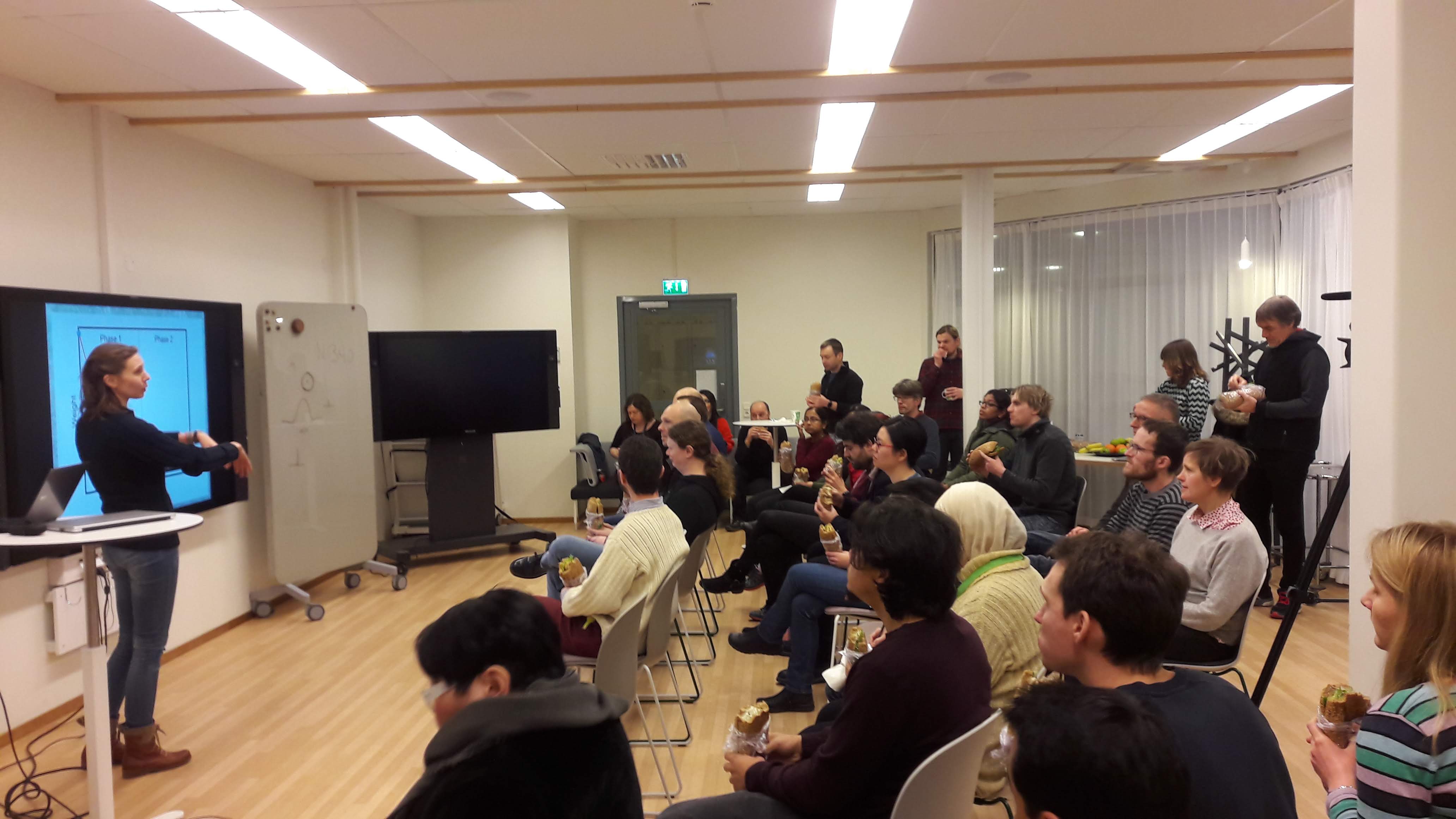 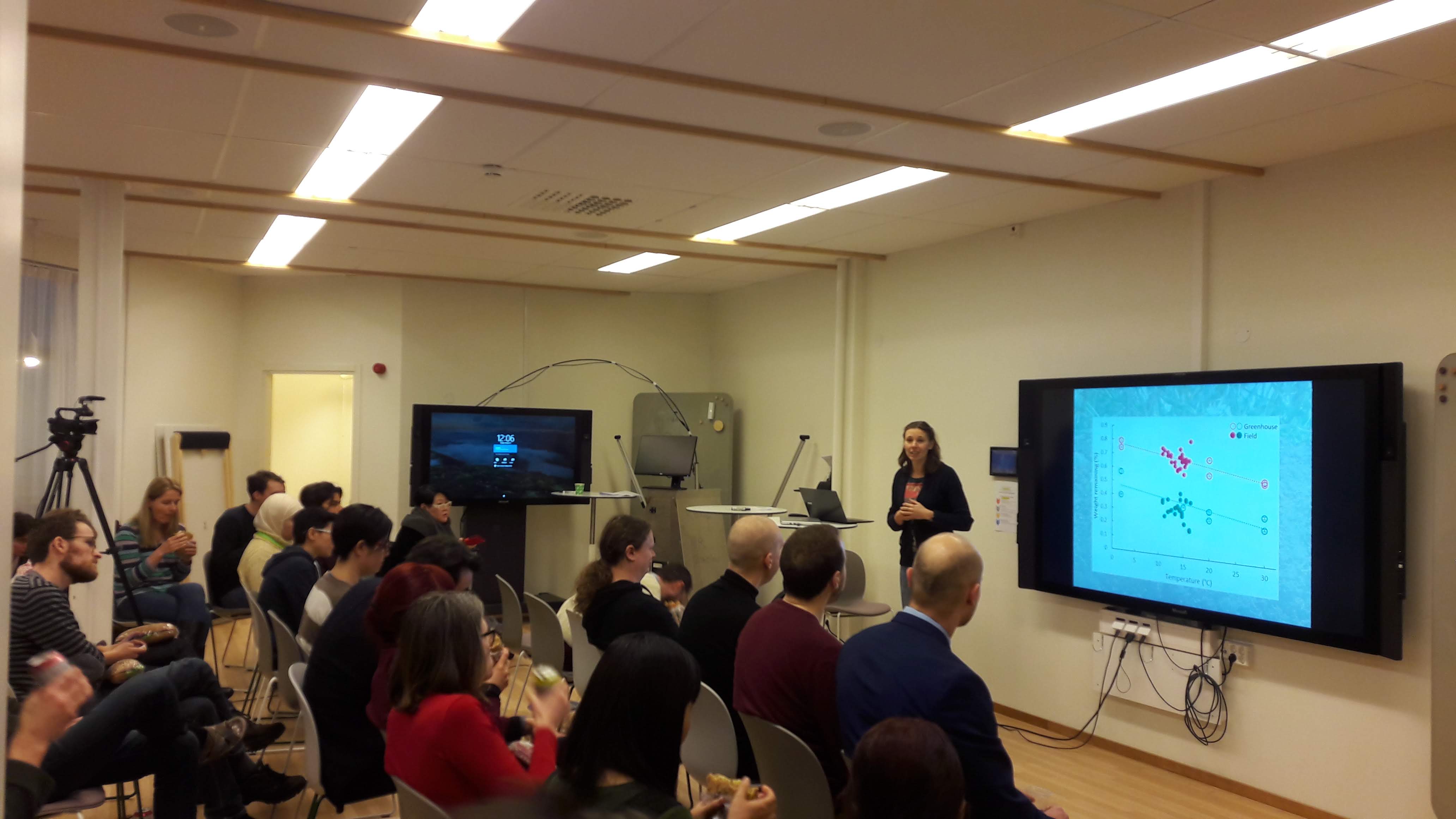 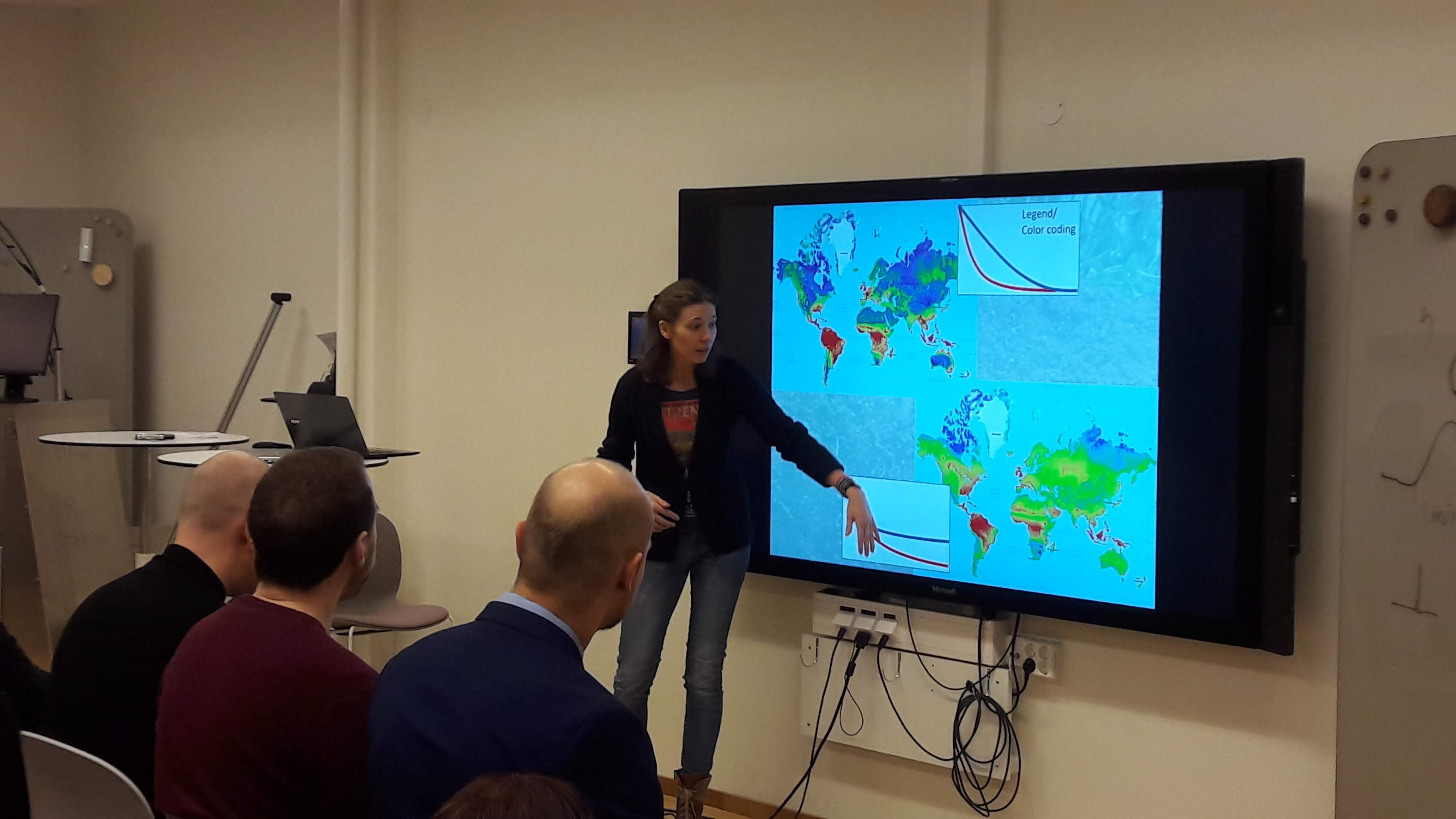 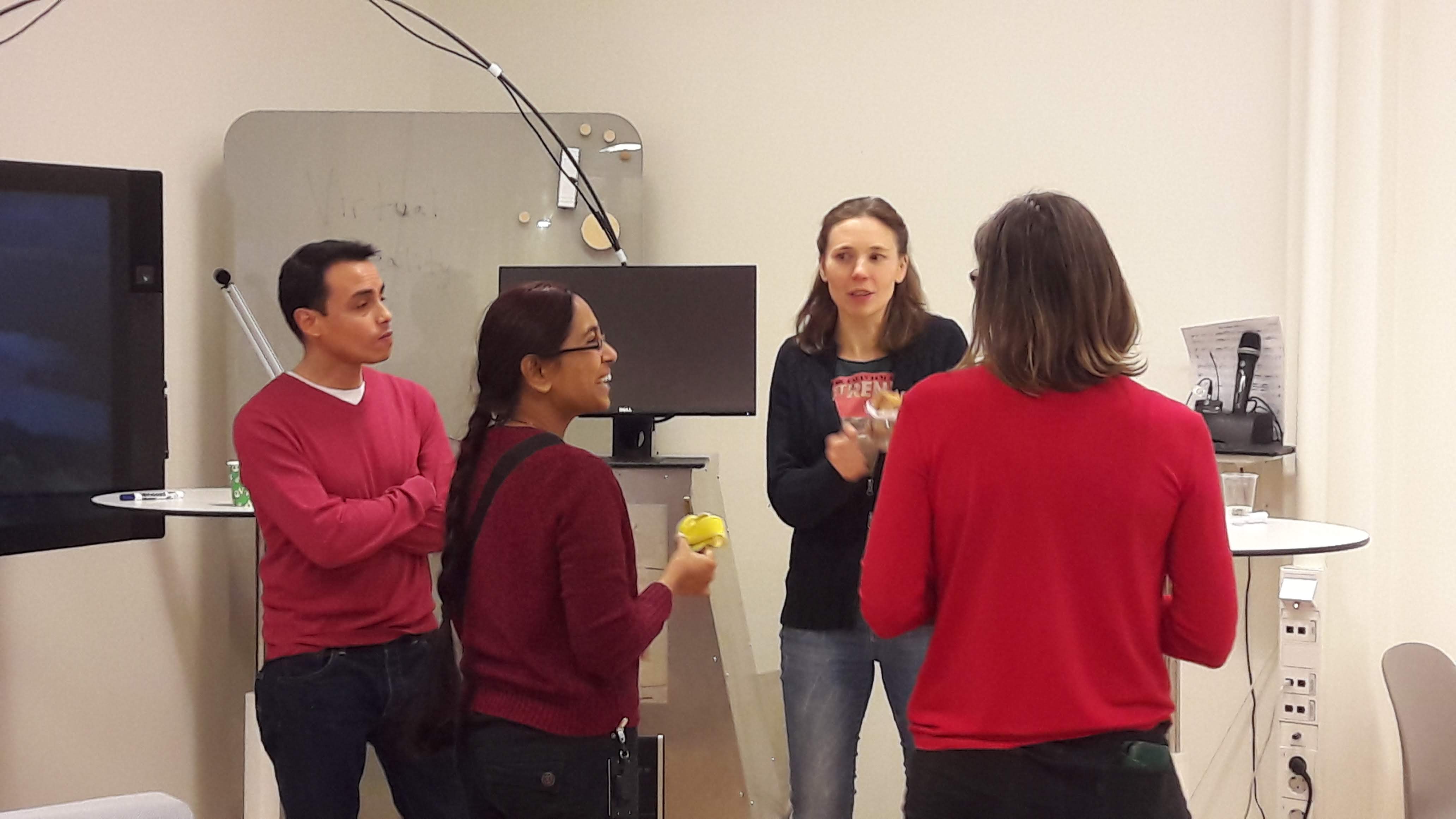 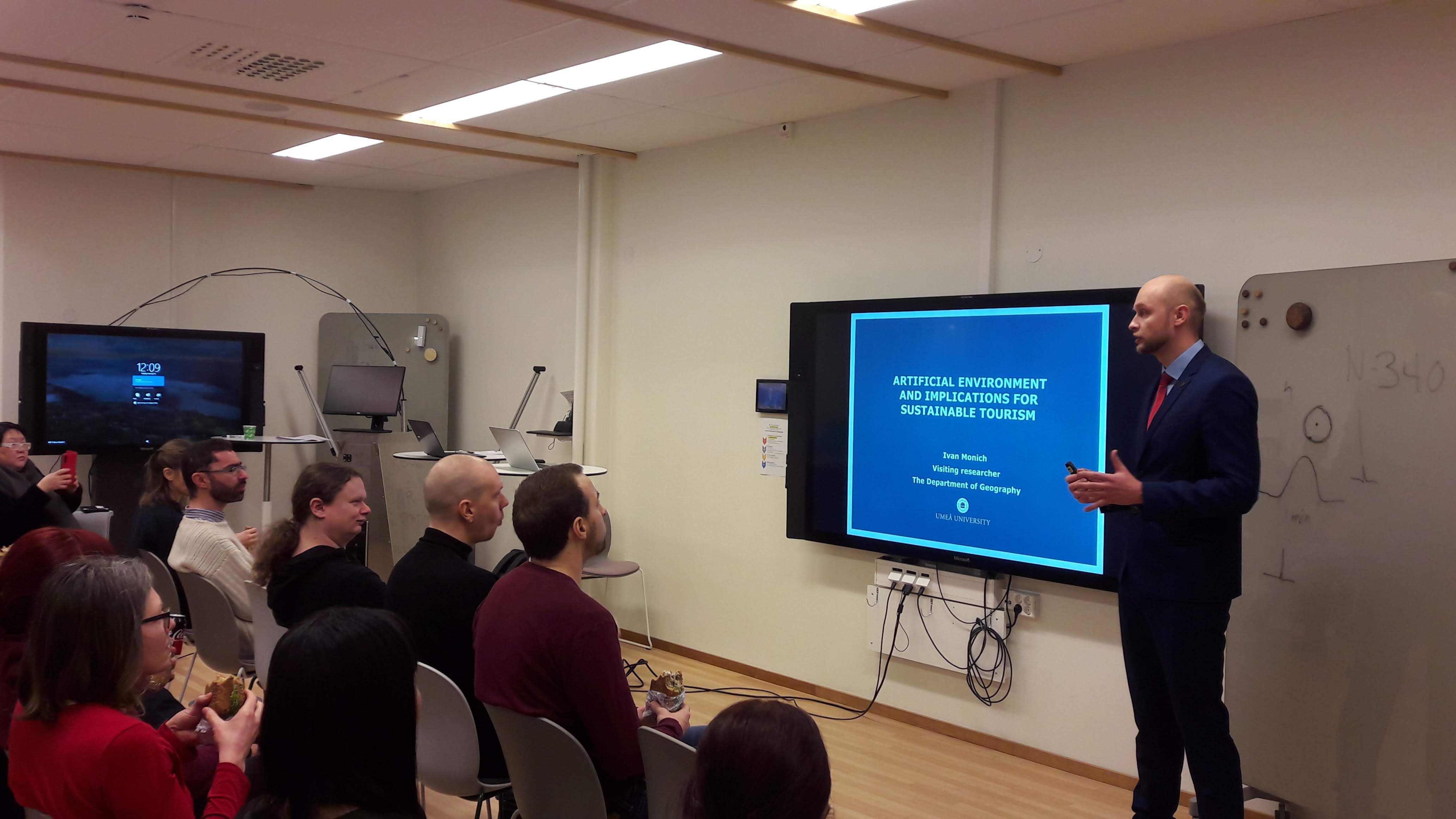 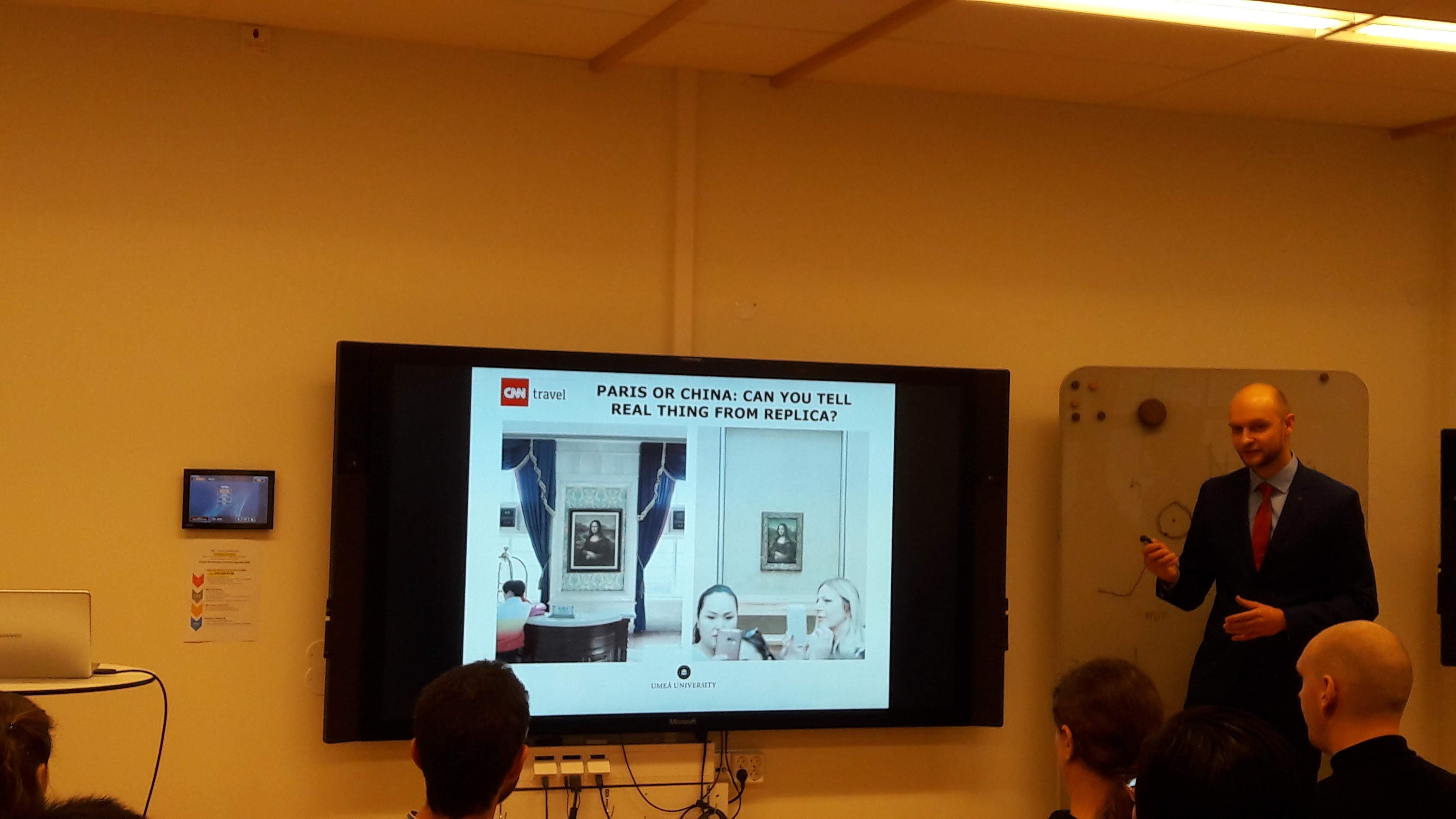 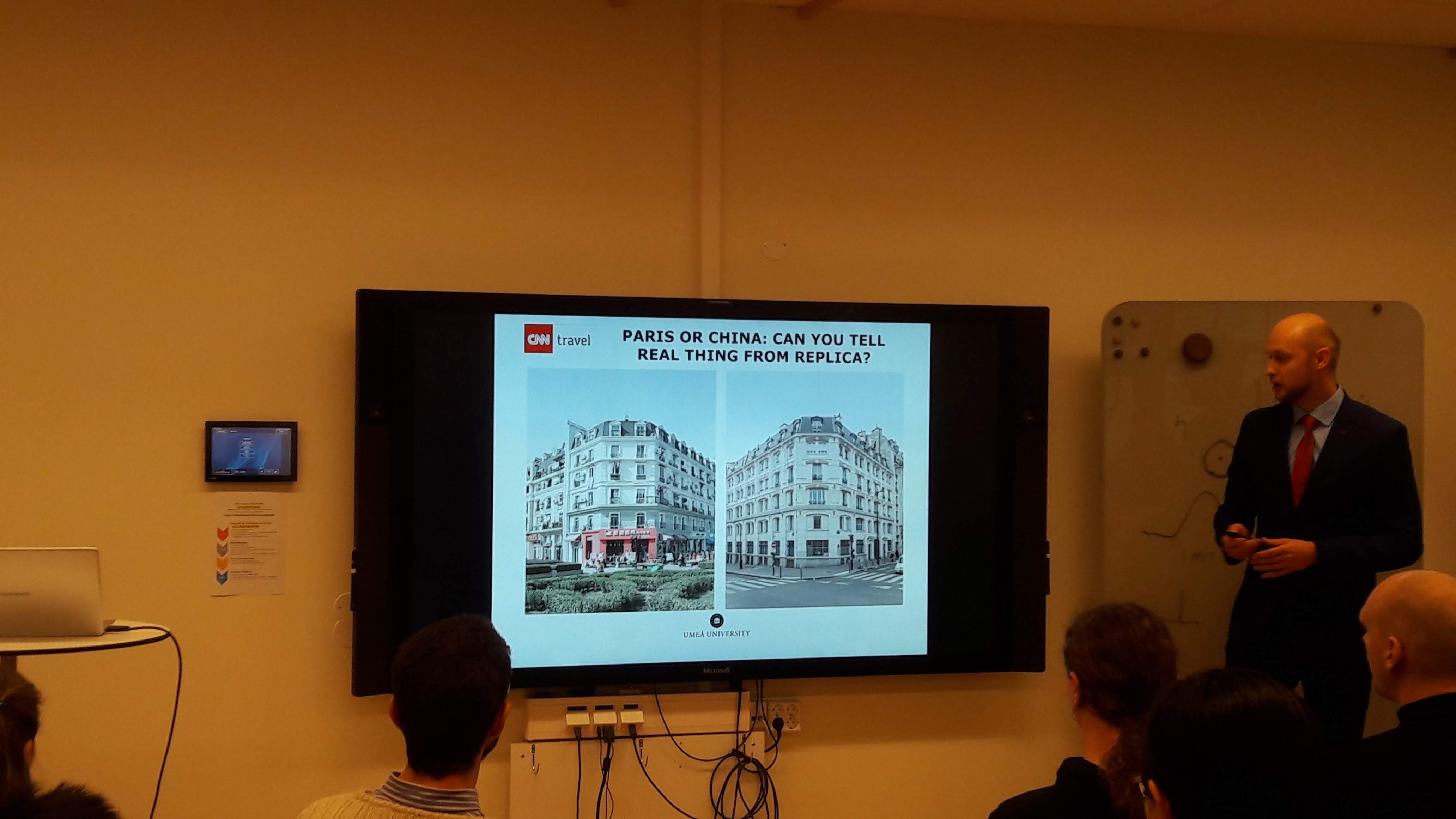 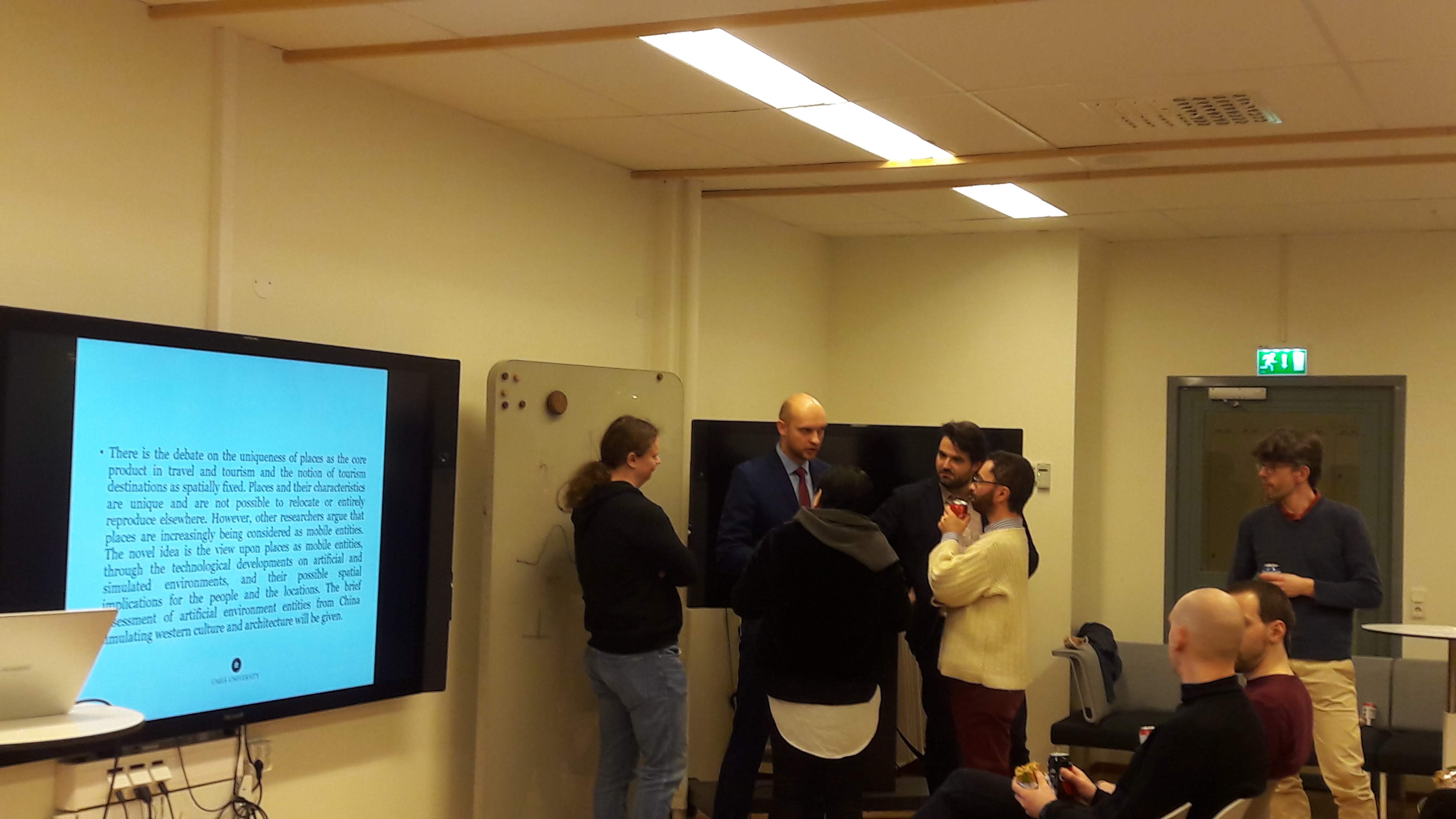 Interested to be a pitcher or would like to organize a special pitch session for your meeting, workshop or conference? Get in touch and get the ball rolling!