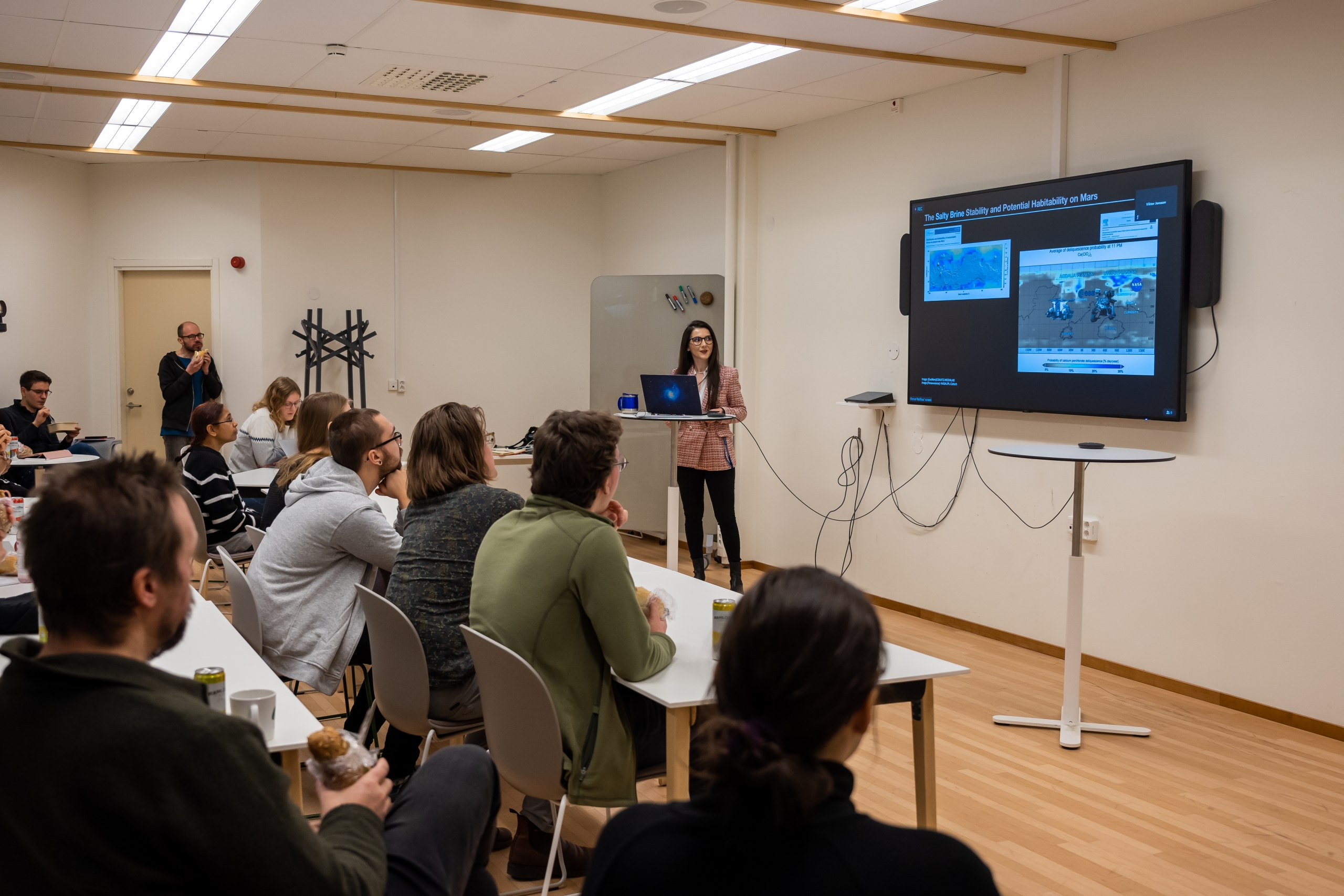 Following the Water on Mars: Is it just a cold desert or habitable environment?

Mars seems like an inhabitable frozen desert today, and extreme conditions allow no stable water on the surface. Still, the near surface of Mars could stabilize liquid water with the help of hydrated minerals and salts. Recognizing the water retention capability of martian soils could pave a new pathway for astrobiology studies to search for life, understand the aqueous geochemical history, and even potential water resources on Mars.

Merve’s research focuses on the extreme dry and cold environments on Earth as analogues to Mars. She chiefly uses vibrational spectroscopy to understand the geochemical changes on the planet Mars. In this pitch, she shows how salty martian soils transform from permafrost to slush and then to dry soils during diurnal cycles. She discusses how we can search for water and life to support the ongoing and upcoming Mars missions of National Aeronautics Space Administration (NASA) and European Space Agency (ESA).

Can we use combinatorics to predict motions of molecules?

Can we use combinatorics to predict motions of molecules? Molecules can be modeled by combinatorial graphs: sets of vertices representing atoms and edges representing their bonds. The aim of combinatorial rigidity theory is to develop simple tools to determine when structures, for example models of molecules, can move. Rigidity theory has a wide variety of applications, for example in network localization, computer graphics and mechanism theory.

Signe’s recent research has focused on rigidity of structures consisting of rigid rods connected by joints, so called rod configurations. She developed a way of determining when a rod configuration is rigid. This is related to the molecular conjecture, which is named as such because of its applications to rigidity of molecules. Specifically, a consequence of the molecular conjecture is that an existing algorithm is used to determine the rigidity of structures consisting of rigid bodies and hinges can correctly predict the rigidity of molecules. She is now interested in applying this more general result to similar problems. 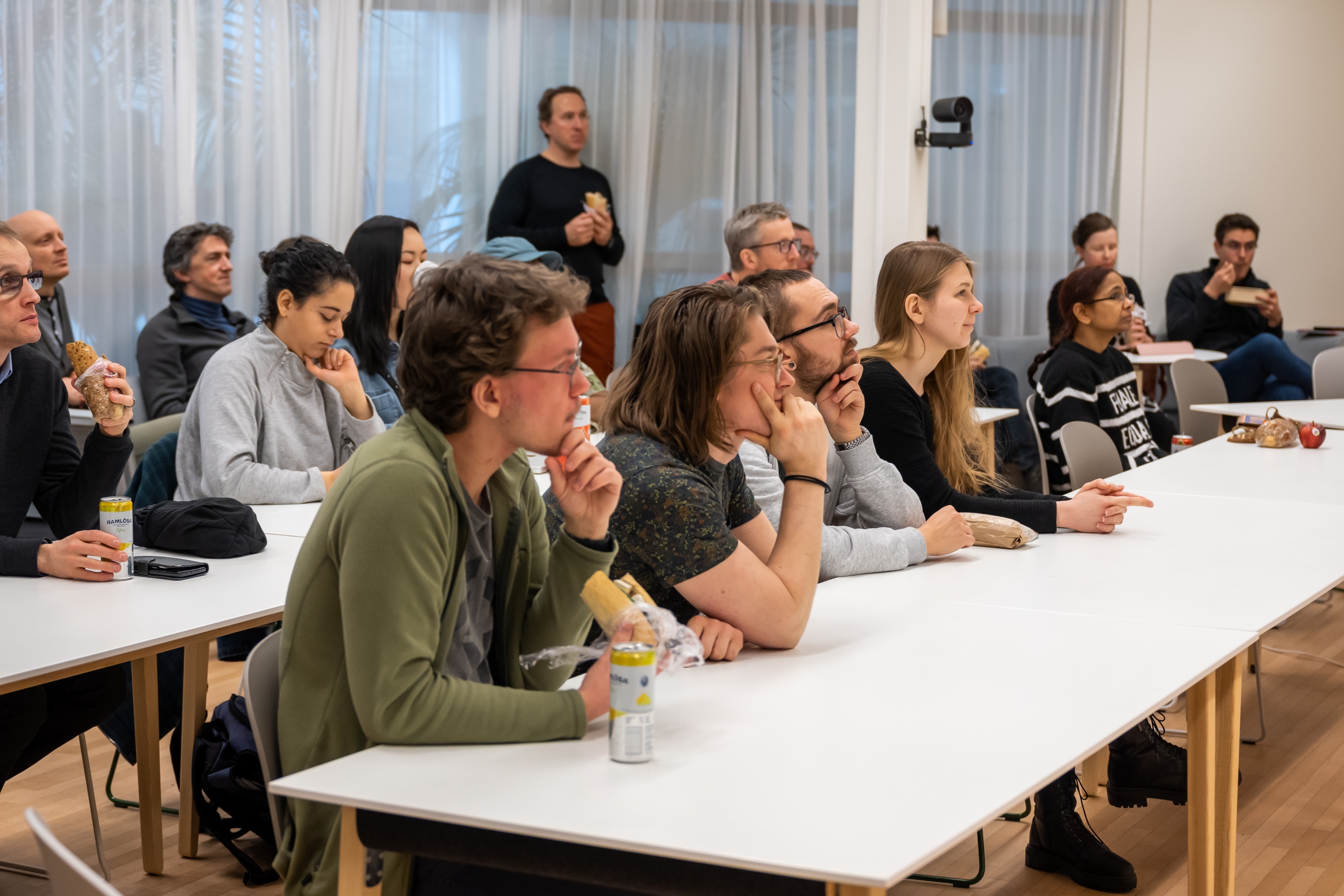 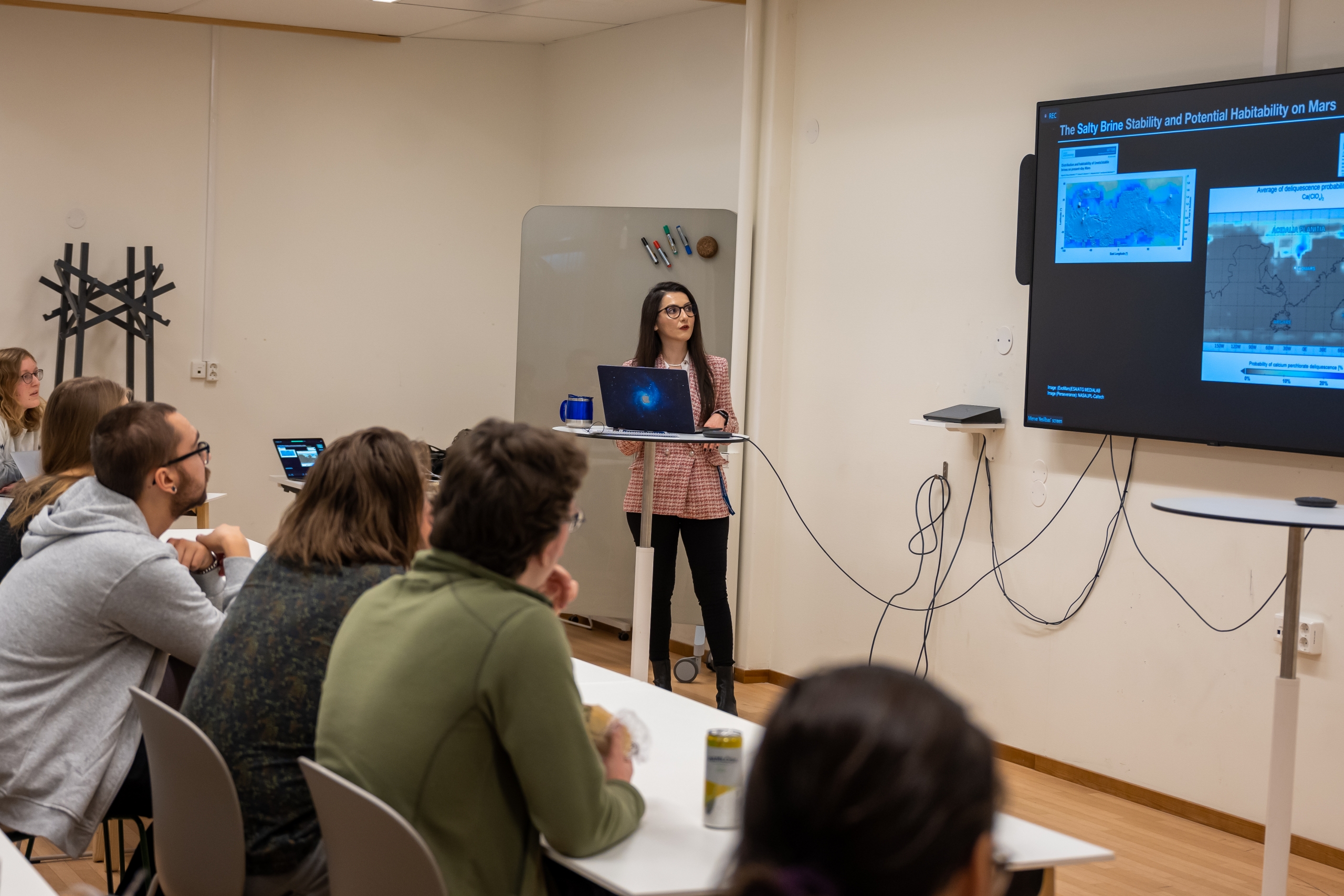 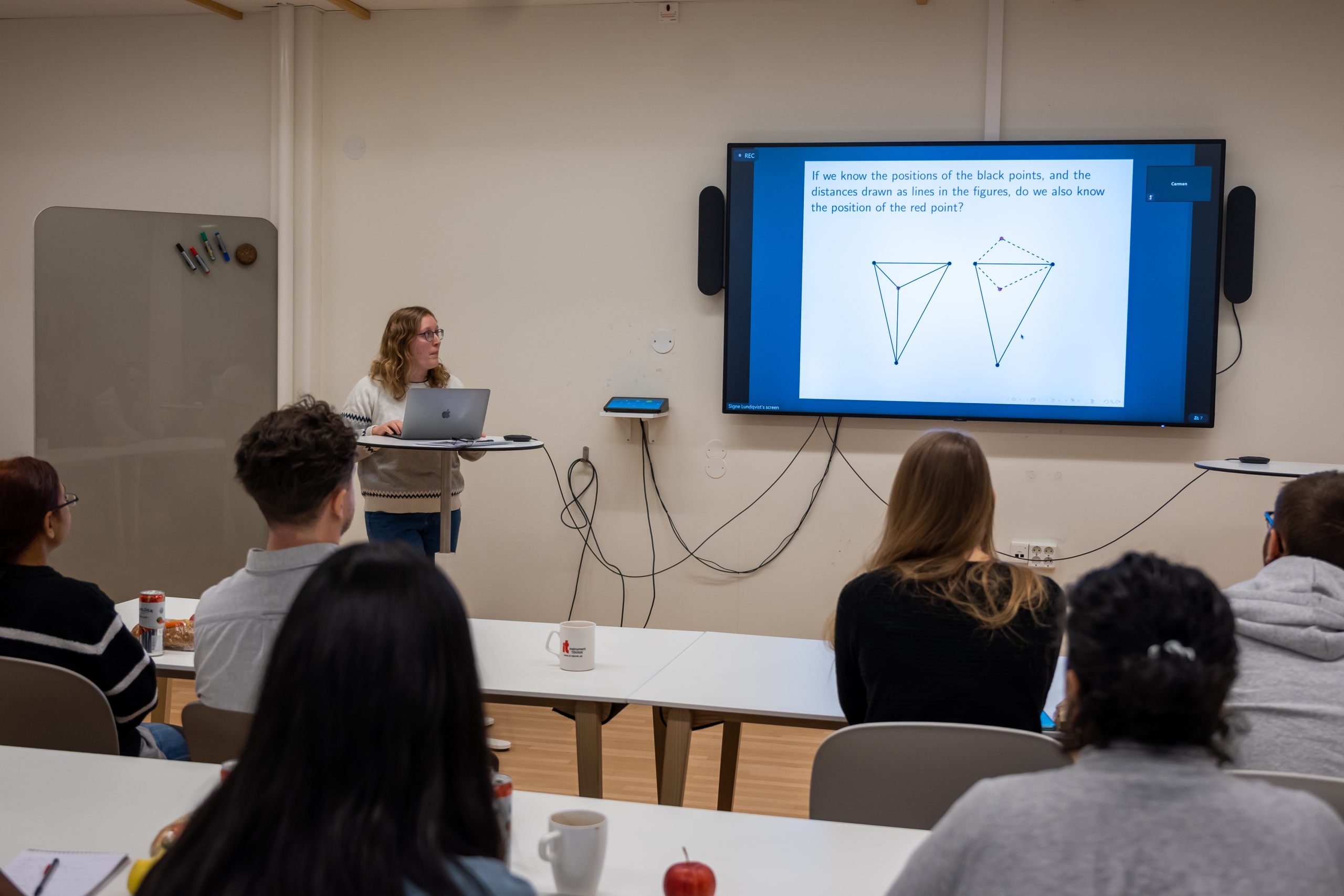 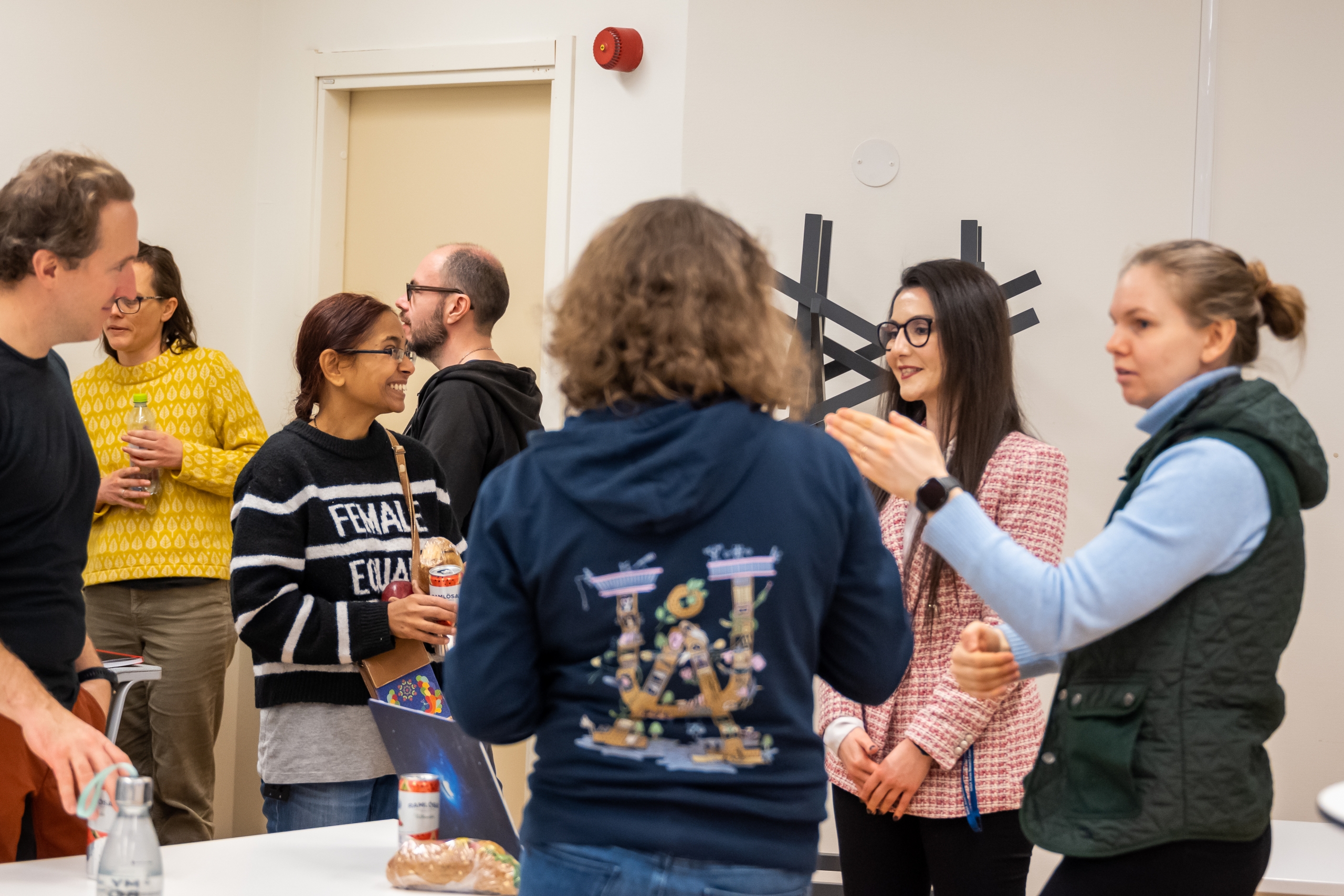 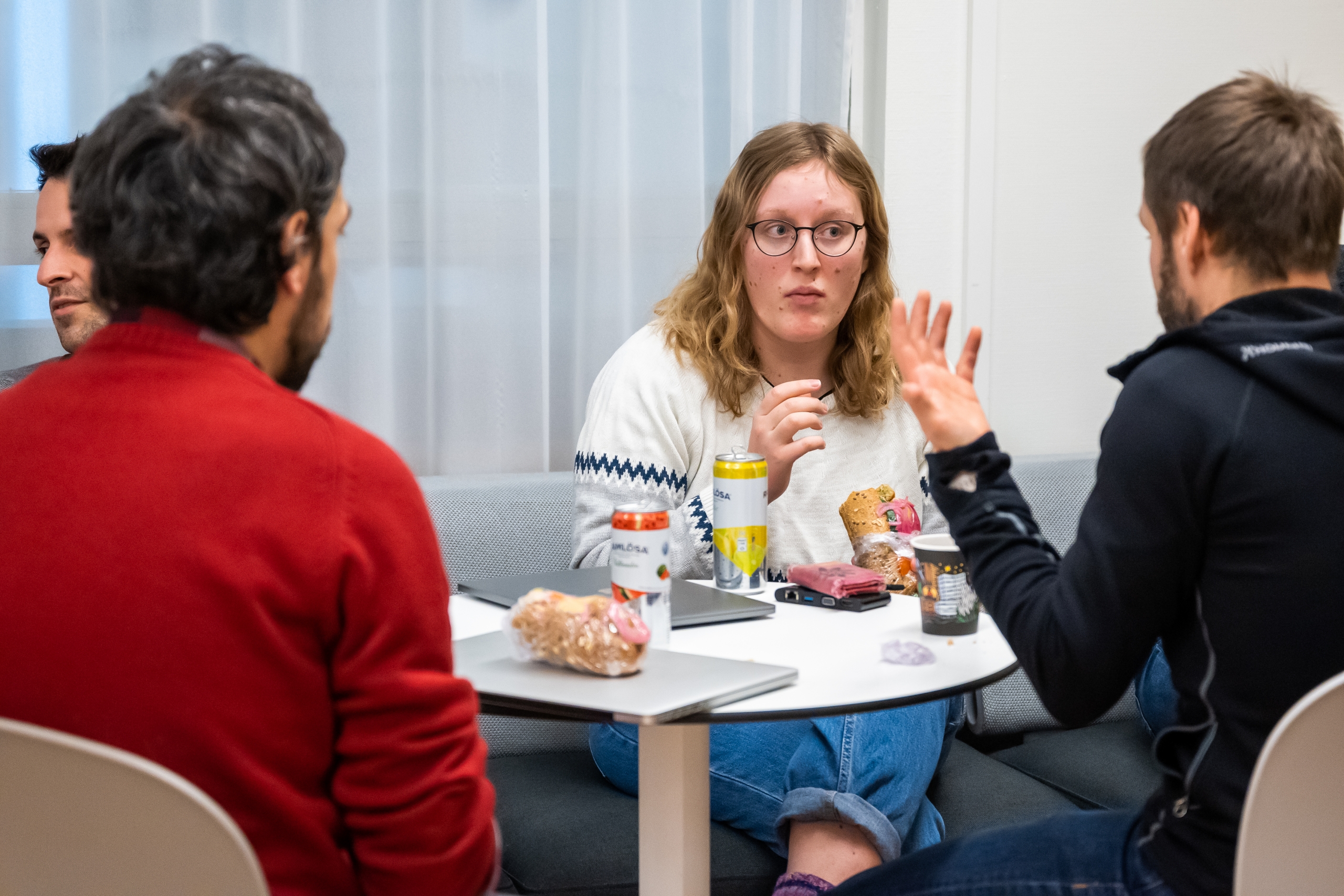