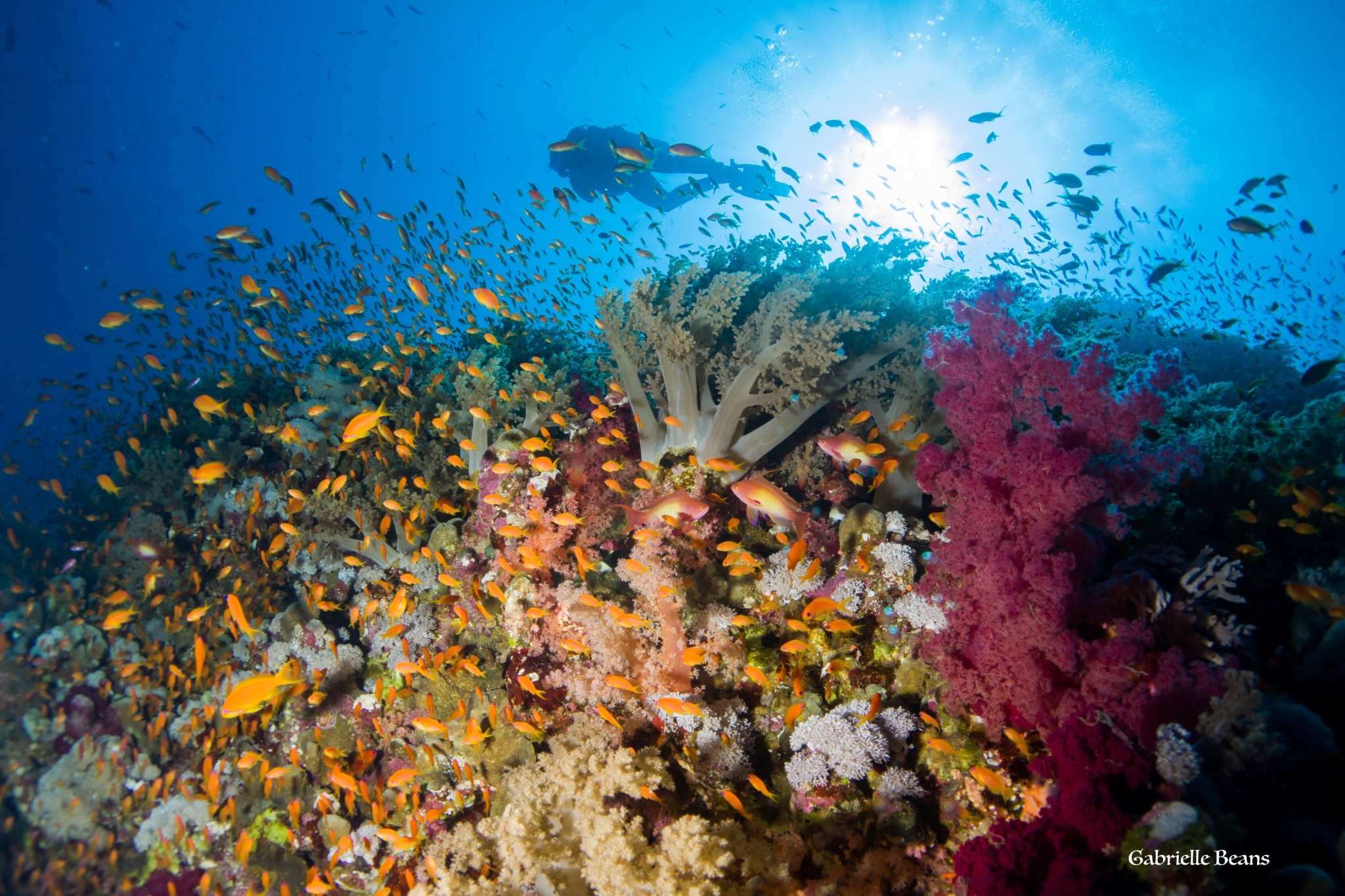 Similar to the organization of human cities, animal and plant communities have ghettos or ethnic neighborhoods, where low-abundant species group to enhance their persistence against more competitive species. This unexpected ecological pattern is the principal conclusion of an international study about biodiversity in competitive environments.

“Animal and plant communities organize like human cities, with ghettos,” says Joaquín Calatayud, a former postdoc in Integrated Science Lab at Umeå University. This organization could underlie the persistence of rare species as they escape from the pressure of better competitors by cooperating or by using different microhabitats.

To conduct this study, the authors analyzed more than 300 worldwide distributed communities, including mosses, plants, insects, and corals. “Combining network theory to detect the ghettos and numerical simulations to explore the mechanisms behind them, we find that the spatial grouping of low-abundant species enhances their persistence,” says Joaquín.

These findings provide a better understanding of how species form ecological communities. “The results can influence multiple applications where the coexistence of species is crucial, including conservation strategies and studies of human diseases related to the gut microbiome,” says Joaquín and finishes: “The fact that the specific mechanisms leading to groups of rare species remain unknown calls for a novel research agenda.”

This post was translated from the Swedish press release found here.