Madagascar exhibits an enormous biodiversity – most of the plant and animal species in Madagascar are found nowhere else on earth. According to researchers from over 50 different organizations (including IceLab) and universities writing in the journal Science, the rich life on the island is acutely threatened.  They highlight the urgent need for governments and environmental organizations to help and preserve this diversity in cooperation with, and for the benefit of, the country’s population. 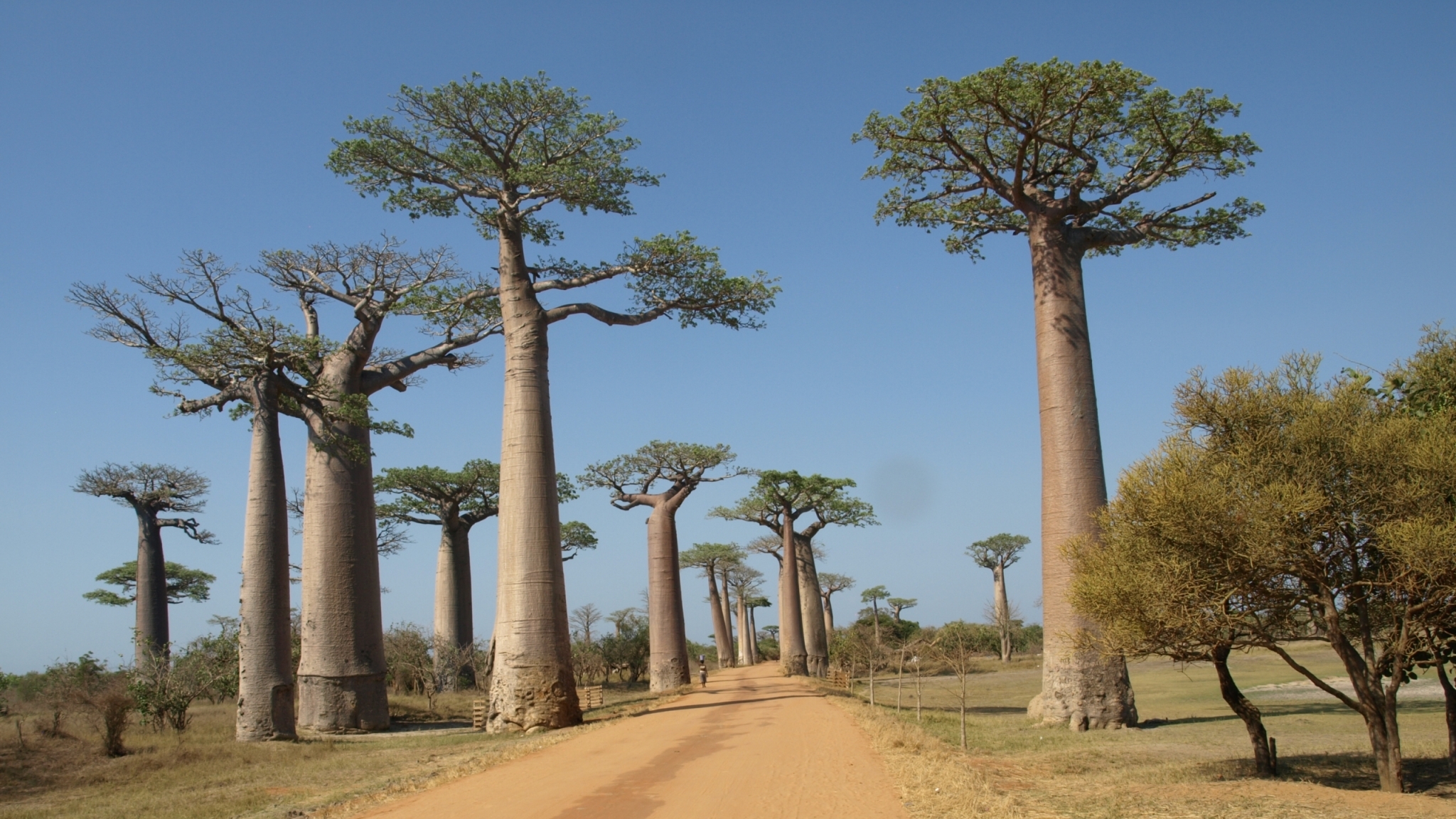 In two new papers published today in Science, researchers from the Royal Botanic Gardens, Kew and partners from 50 global organisations, including IceLab at Umeå University have undertaken a major review of Madagascar’s extraordinary biodiversity. Bringing together the most up to date resources and using cutting-edge techniques to predict conservation status, the team evaluated the threats facing terrestrial and freshwater biodiversity and looked at future opportunities for conservation and restoration.

Madagascar is one of the world’s foremost biodiversity hotspots, with a unique assemblage of plants, animals, and fungi, the majority of which evolved on the island and occur nowhere else. And yet these papers highlight that there is still much to learn, particularly for groups such as fungi and invertebrates, where current scientific species descriptions represent a small fraction of the full diversity present. Despite species descriptions accelerating in recent years, there is much to do to scientifically describe the full range of Malagasy species and to understand their past, present and future.

Understanding the origins, evolution, current distribution, and uses of Madagascar’s extraordinary biodiversity in this way is crucial to highlighting its global importance and guiding urgent conservation efforts. It is estimated that there are 11,516 described species of native Malagasy vascular plants, of which a staggering 82% are endemic. Among the 1,314 species of native terrestrial and freshwater vertebrates, the figure is even higher – with 90% endemism overall.

This unique diversity is in grave danger. The research team compiled available IUCN assessment data on plants and vertebrates, and used machine learning to predict the extinction risks for plant species lacking assessments. Only a third of all Malagasy plant species (just under half of native species) have been formally assessed, and yet researchers found that Madagascar is home to a disproportionately high number of Evolutionarily Distinct and Globally Endangered species and that the number of threatened ferns and their relatives may have been underestimated. Their analyses showed that overexploitation (the direct hunting and harvesting of species) and unsustainable agricultural practices affect 62.1% and 56.8% of vertebrate species, respectively, and each affect nearly 90% of all plant species. They conclude the current knowledge on Madagascar’s biodiversity and its decline indicates an urgent need for action. 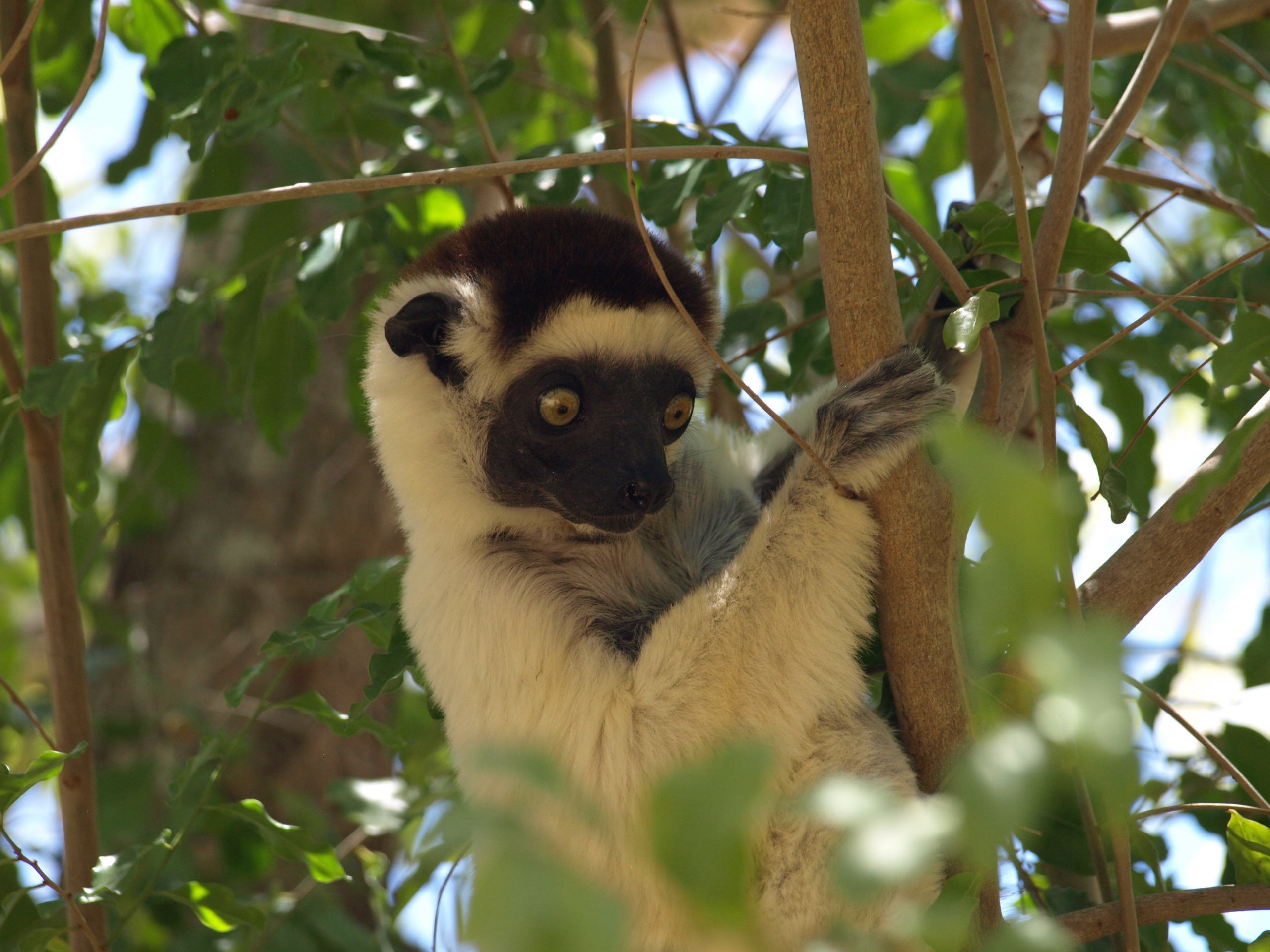 “Nature is our biggest asset in the fight against climate change and food insecurity. Yet, we’ve degraded every ecosystem on this planet to a fraction of their past extent, killing off large numbers of species and putting many more at risk. Madagascar is a case in point: its biodiversity is as unique as it is threatened. We wanted to showcase this global hotspot and outline the actions required to reset our relationship with nature and ensure its protection and sustainable use. The key solution is addressing the needs of people” Professor Alexandre Antonelli, Director of Science at Royal Botanic Gardens, Kew

Currently, protected areas cover 10.4% of Madagascar and they capture the island nation’s biodiversity relatively well. Maintaining and improving the quality of protection in these areas, together with effective ex situ conservation, such as seed banks and breeding and reintroduction programs, will be key to success, as well as involving the local population in the work.

“This review not only deepens our understanding of the richness and value of Madagascar’s unique biodiversity, but also shows how preserving it must be based on the knowledge and needs of Madagascar’s people. In this study, my role was primarily analyzing the protected areas in Madagascar, visualizing the evolution of protected area coverage in time. A significant work was to harmonize public databases of protected areas with local knowledge.” Daniel Edler, Doctoral student at IceLab, Umeå University and member of the Antonelli Lab at the University of Gothenburg 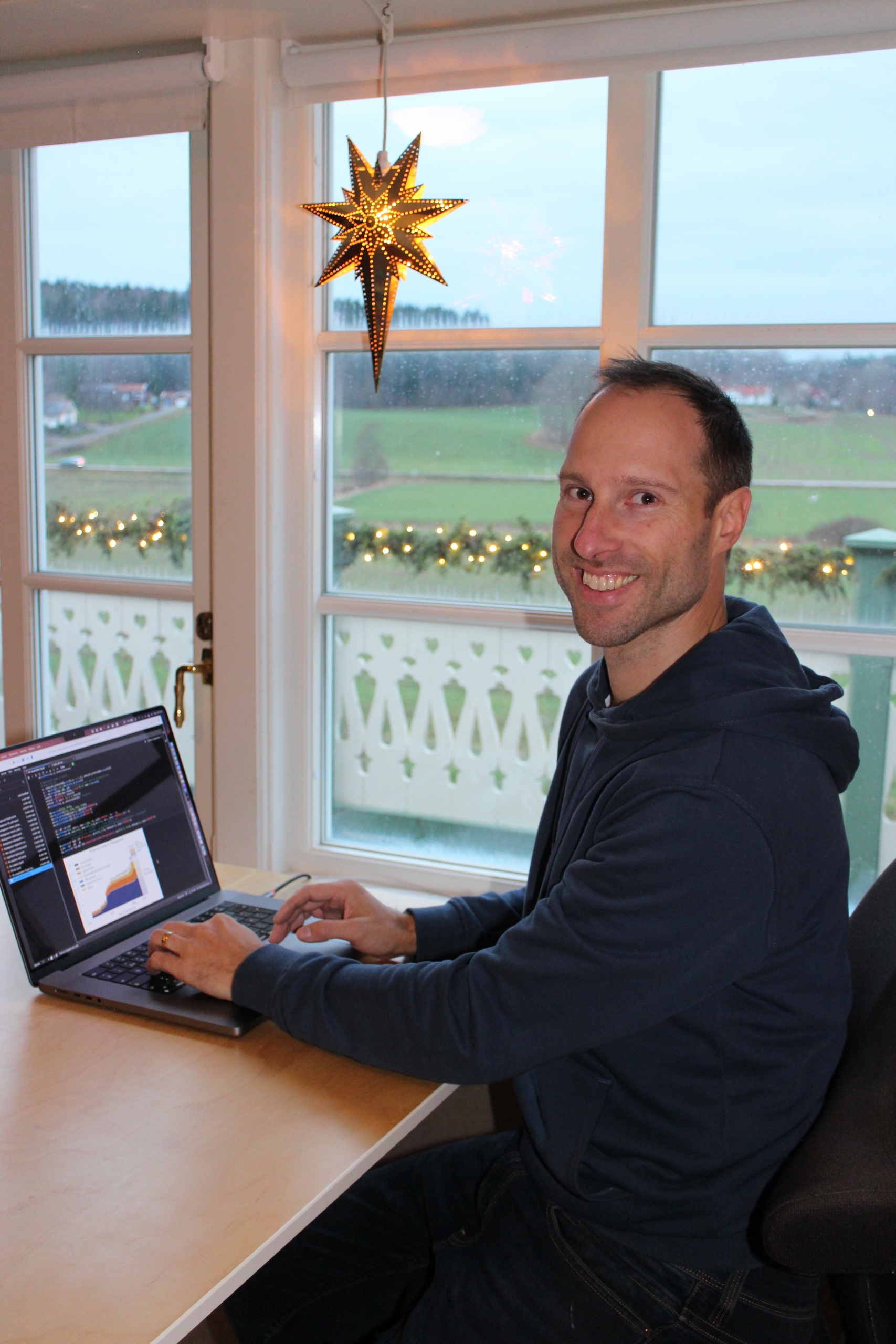 Madagascar’s rich nature, especially its diverse flora, has long been exploited by man and there are many more useful properties waiting to be discovered or documented. Of the 40,283 plant species used by humans worldwide, five percent are found in Madagascar. The challenge is to find a balance between local use and preserving nature protection in other areas. The majority of Madagascar’s over 28 million inhabitants live outside, but often very close to, protected areas. These communities face challenges linked to widespread poverty, which itself is related to a depletion of nature, limited access to formal education, health care and regulatory issues including land tenure.

The researchers describe biodiversity as the greatest opportunity and most valuable asset for Madagascar’s future development and for the sustainable future and well-being of its citizens.