Symmetries in math biology and Optimization 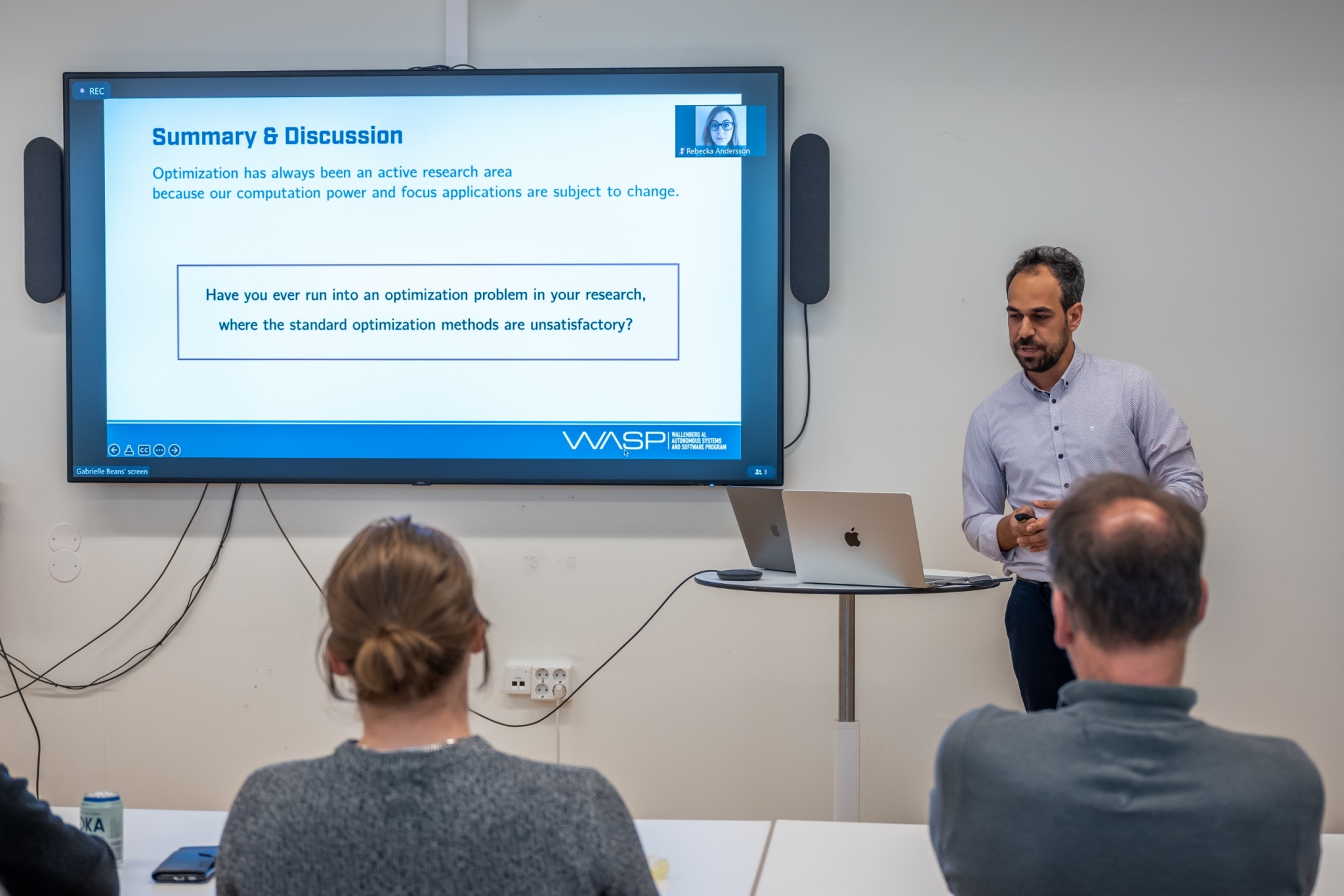 Not just a pretty face: Symmetries in mathematical biology

Symmetries are an important and ubiquitous concept in mathematical modelling, encoding the invariance of a system under some class of transformations. For example, biochemical reactions or interacting populations are often governed by time-independent dynamics. Consequently, a translation (shift) in time should transform solutions of models describing such systems to other solutions, or put in a different way; time translations should be a symmetry of the models. Using the mathematical language of differential geometry it is possible to incorporate symmetries in both construction and selection of models based on differential equations.

Recently, symmetries have also emerged as a powerful tool in deep learning, where they amount to geometric priors in the statistical learning problem. A formulation of models in terms of symmetries allows this geometric deep learning framework to be applied to data-driven analysis of biological systems. This suggests the opportunity to both improve the performance of statistical models, and discover new symmetries in observational data, and to do so in a way that promotes interpretability by emphasizing the underlying fundamental properties of the biological system.

Interested in: connecting with anyone who is interested in analyzing their biological system using symmetry based modelling techniques, either by constructing explicit models or using deep learning, or has a biological data set they are interested in exploring.

A Quick Overview of Mathematical Programming

Optimization plays an important bridging role between mathematical theory and practical applications, and it is an essential cornerstone for several recent seminal developments in computing science and engineering. In this talk, we revisit the basic notions in optimization research and elaborate on the interplay between modern computing technology and mathematical programming. 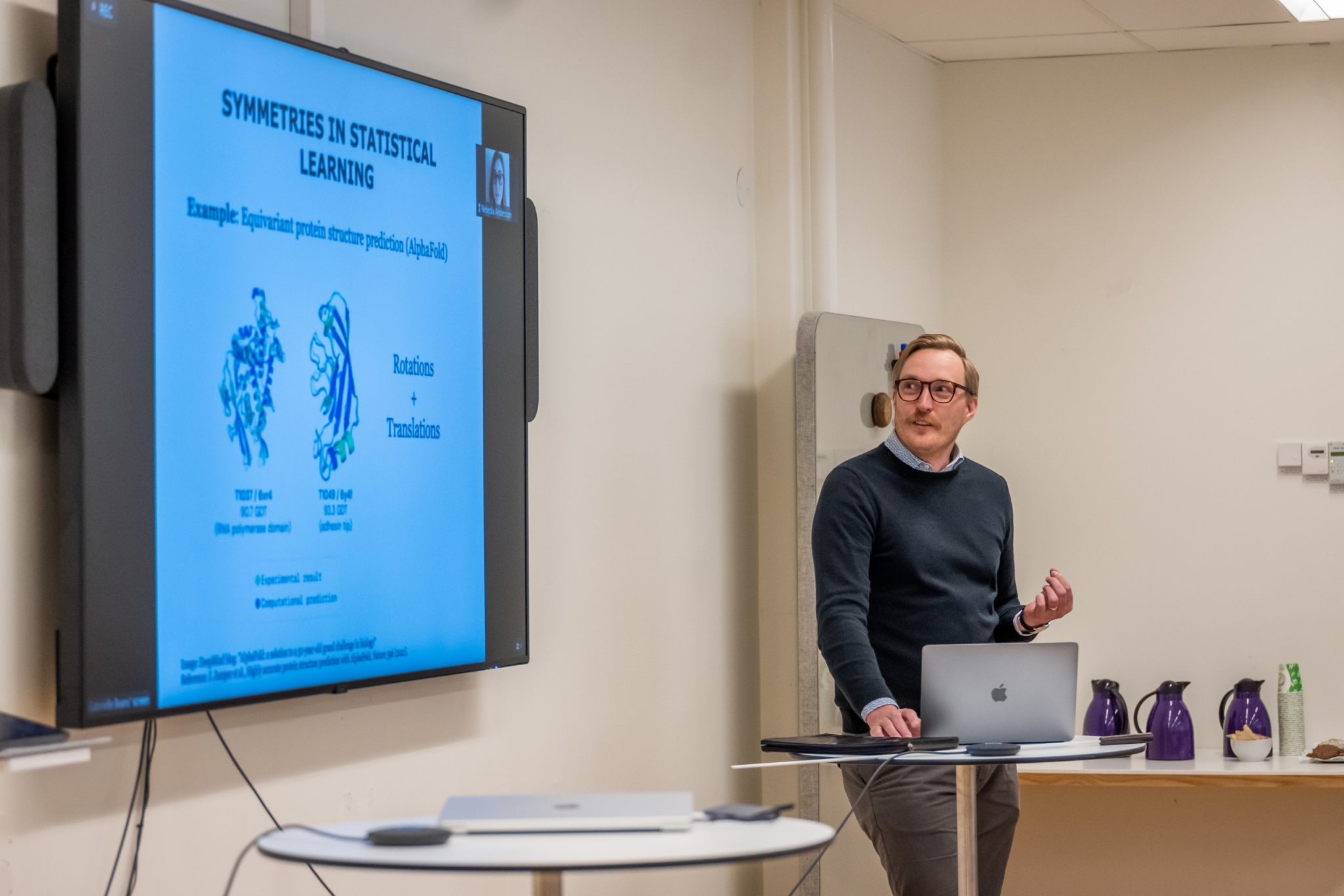 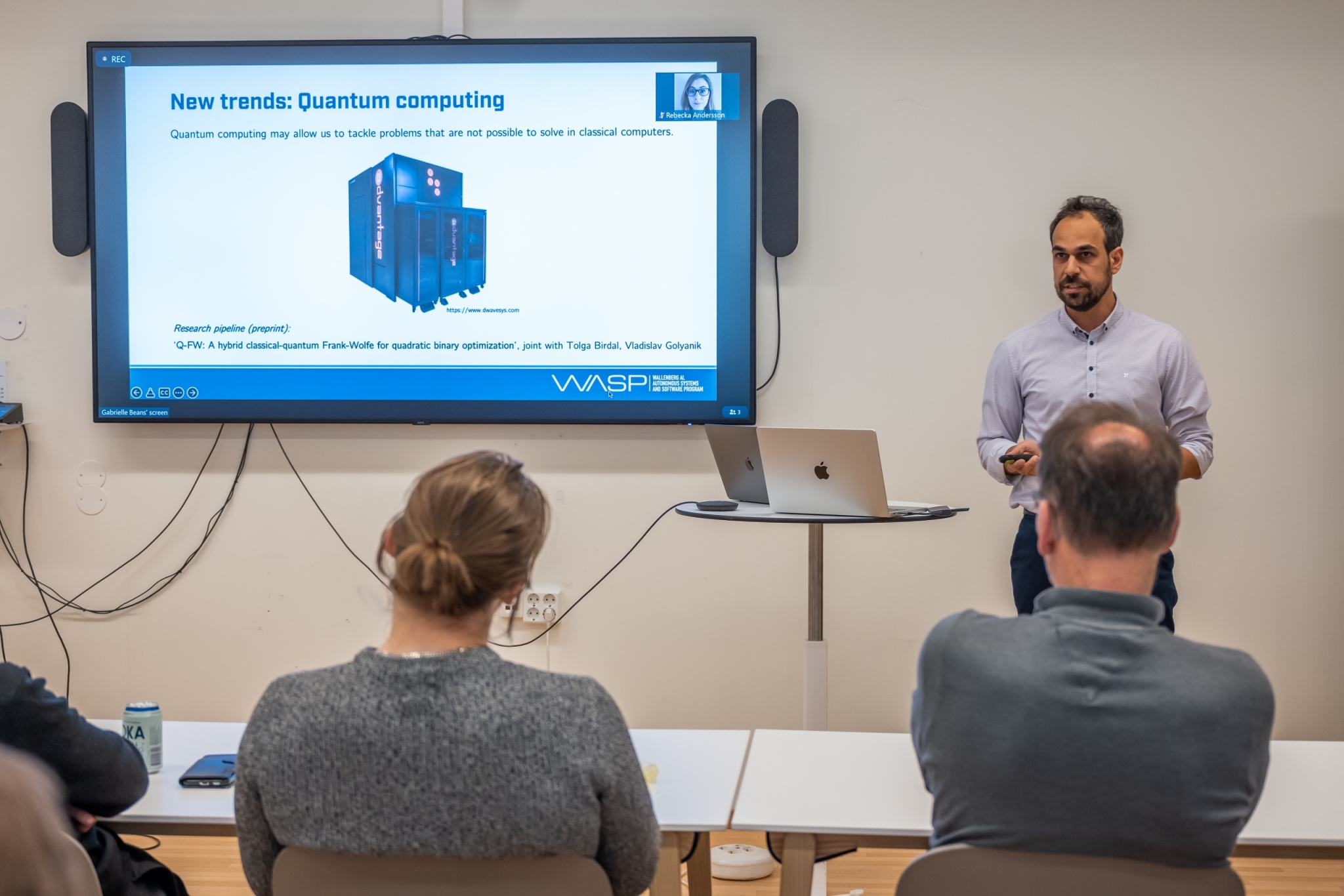 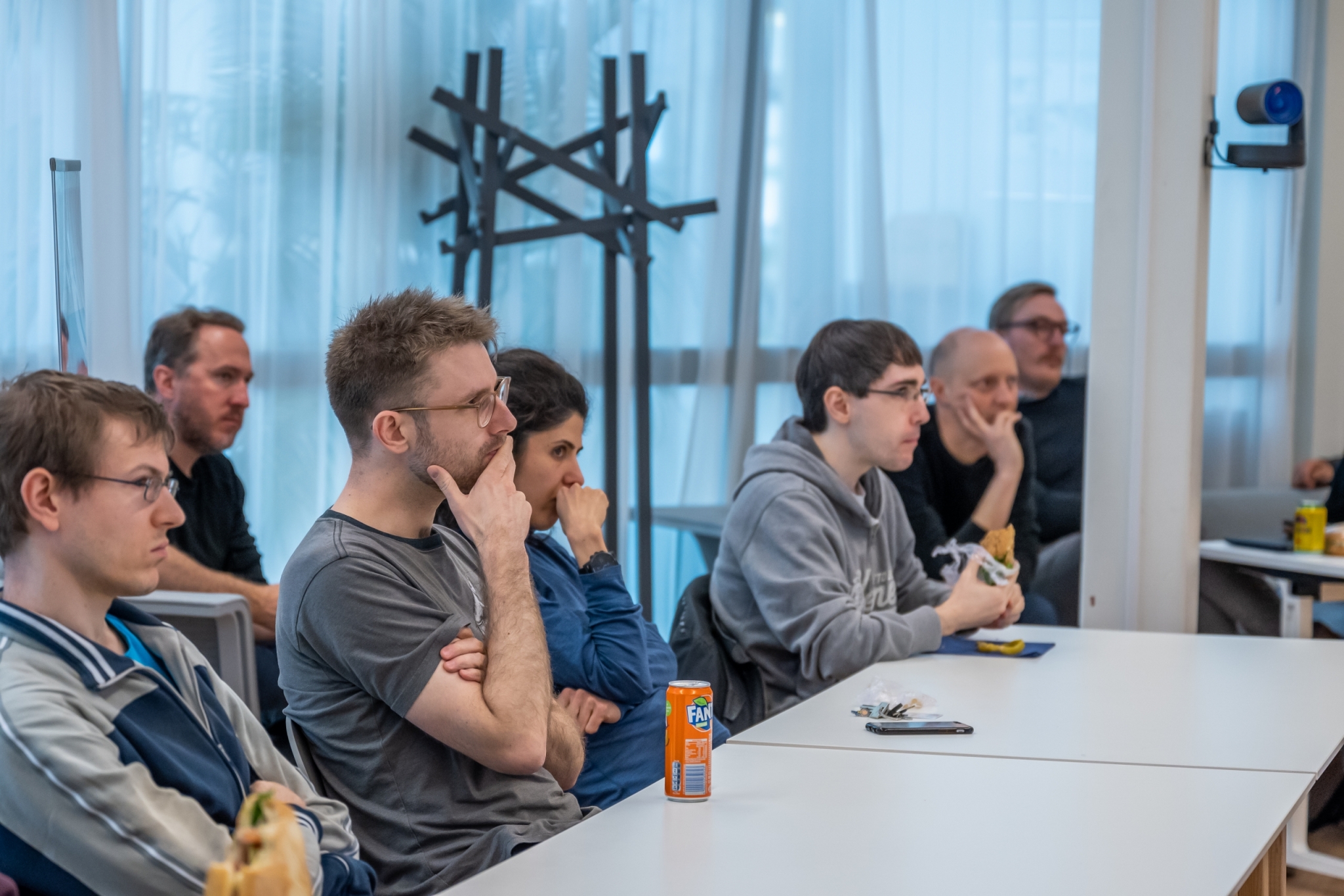 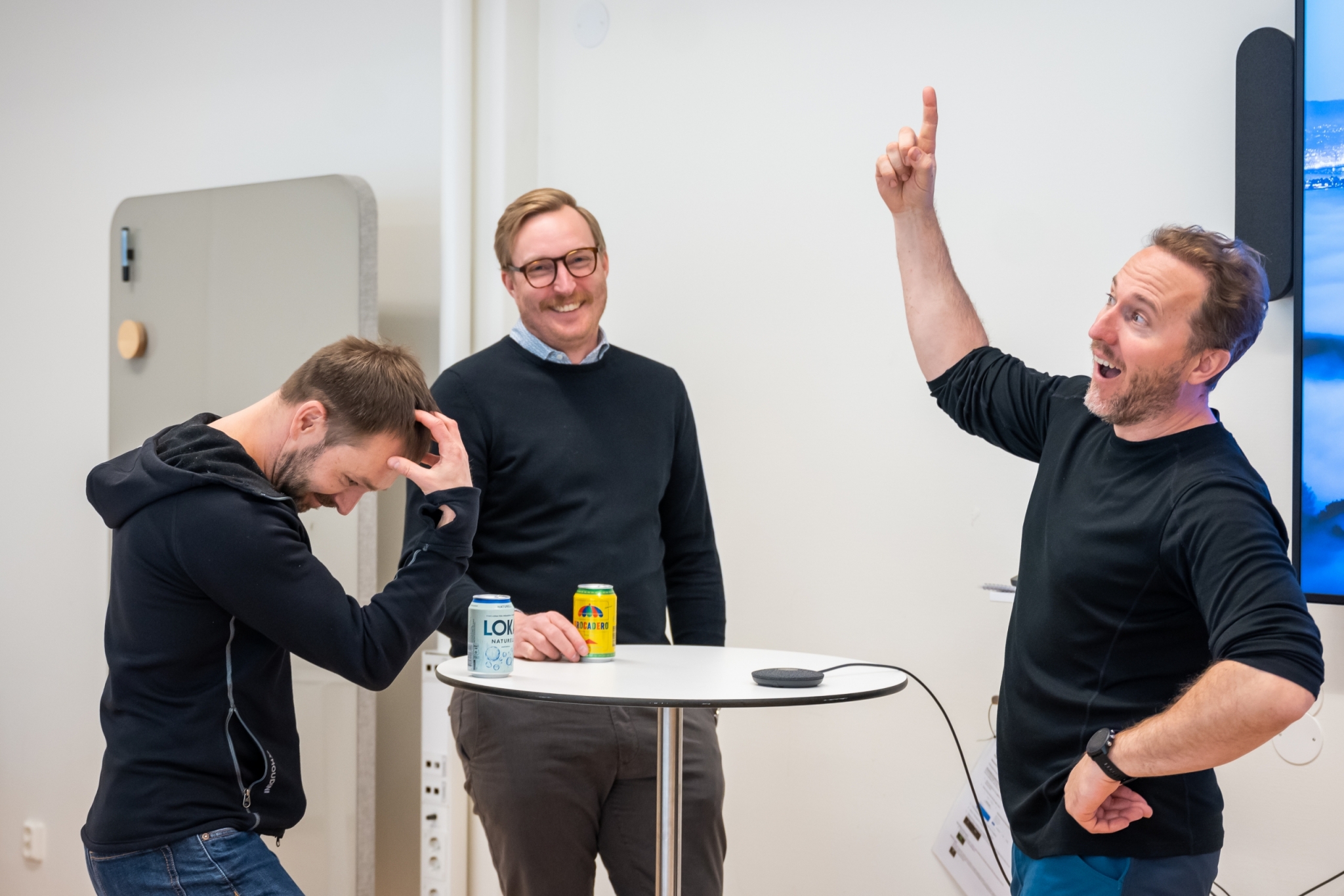 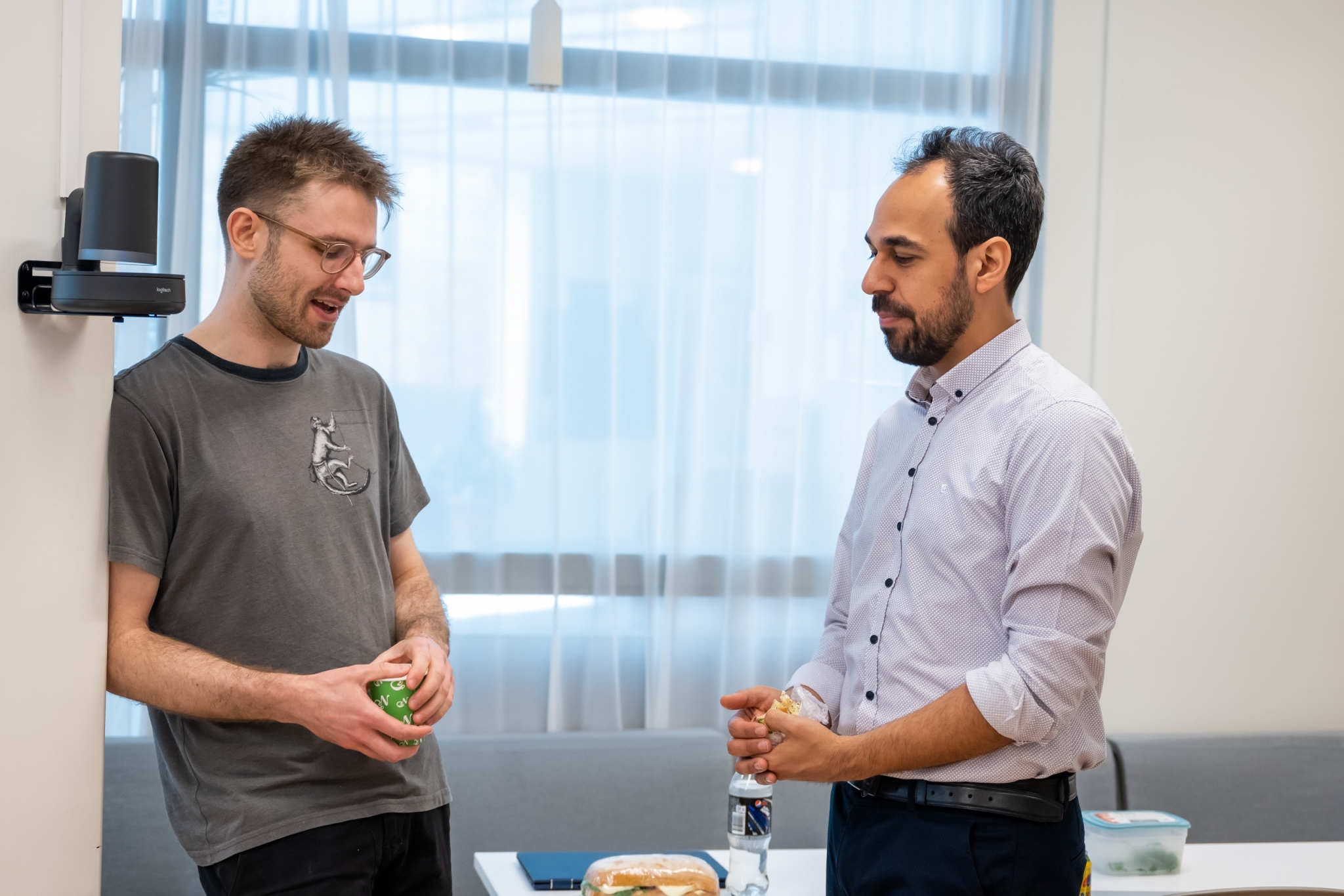