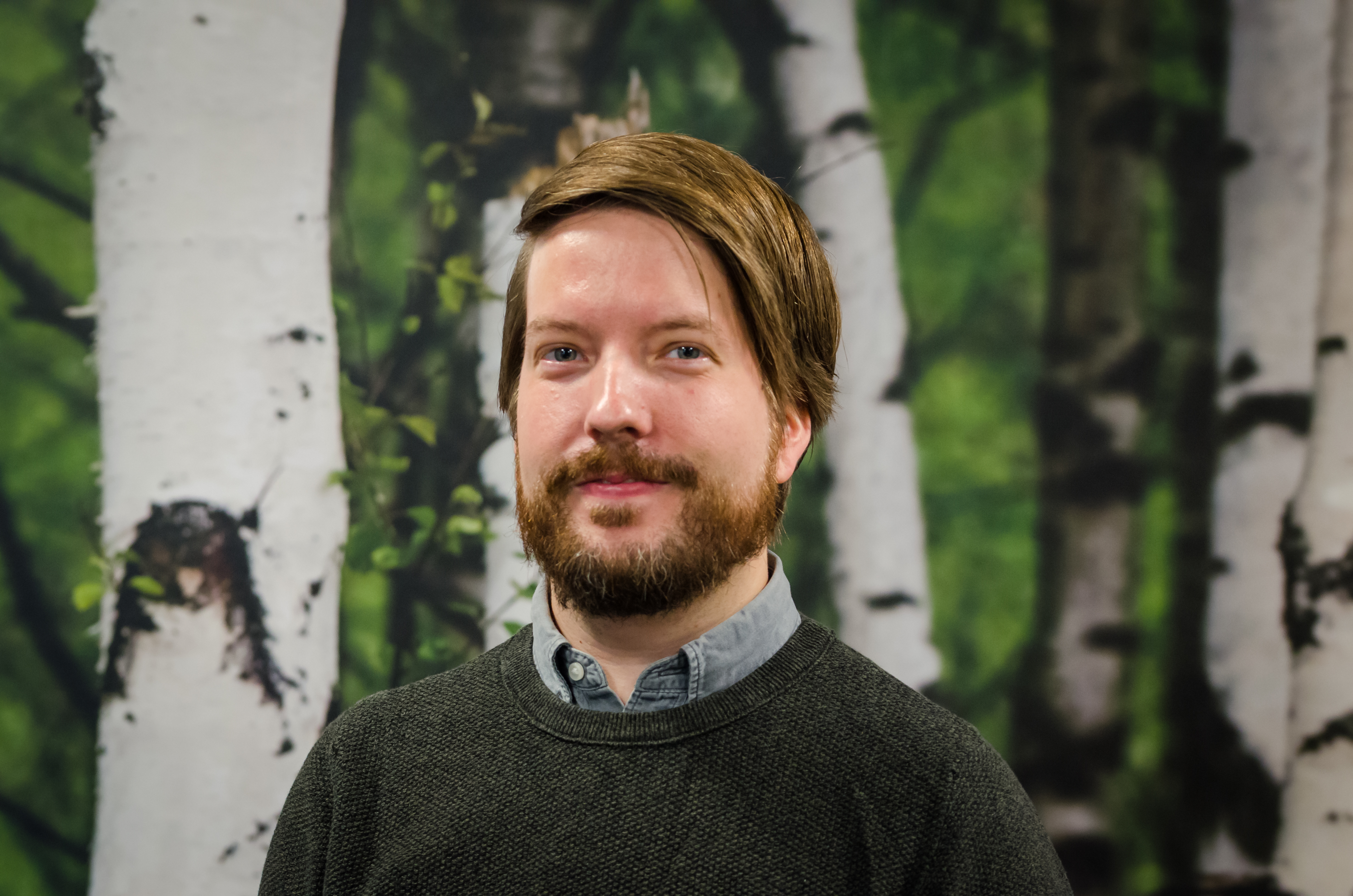 Viktor Jonsson grew up on a farm in the deep forests of northern Dalsland. 30+ years later he has put tractors on hold and turned into a biostatistician with a broad interest in statistical modelling and drawing conclusions from real data. He began his scientific career in Gothenburg where he did a PhD in mathematical statistics developing and testing methods for analysing metagenomes, finishing in 2017. This was followed by two years working for the Swedish National Bioinformatics Infrastructure analysing data from a wide range of sources. Finally, he joined IceLab in the summer of 2019 where he is to apply network tools to decipher the regulatory responses in plants under stress.

When not at IceLab Viktor can be found on the night train between Gothenburg and Umeå or with a hammer in hand doing home improvements in Gothenburg. If you would like to strike up a conversation with him topics ranging from psychology and the state of democracy to contemporary dance and opera all would be a good start.

This Icelabber hasn’t written anything yet, read our other posts while you wait!

Species of animals and plants with low abundances organize in ghettos to survive Similar to the organization of human cities, animal and plant communities have ghettos or [...]

Glassiness and heterogeneous dynamics in dense solutions of ring polymers

Glassiness and Heterogeneous Dynamics in Dense Solutions of Ring Polymers Unknotted and unlinked ring polymers in the melt behave very differently than their linear counterparts. The reason behind this difference lies [...]

The genome contact map explorer: a tool to find patterns in piles of DNA contact data The problem Every chromosome in our cells is a long polymer that is packaged [...]

Spatial distribution of ancient marine faunas The problem Organisms living in the same region are what defines a biogeographic province, or bioprovince.  Finding the boundaries between these bioprovinces is an [...]

Zero-crossing statistics: keep the bridge from falling down

Zero-crossing statistics for non-Markovian time series The problem A bridge subjected to irregular loads will gradually be damaged. If it is not maintained, disastrous consequences will follow. It’s important, then, [...]

The Problem with Scientific Journal Ranking

There's a Problem With The Way We Rank Scientific Journals by Ludvig Bohlin The research community has passed the 50 million mark in terms of the total number of science [...]